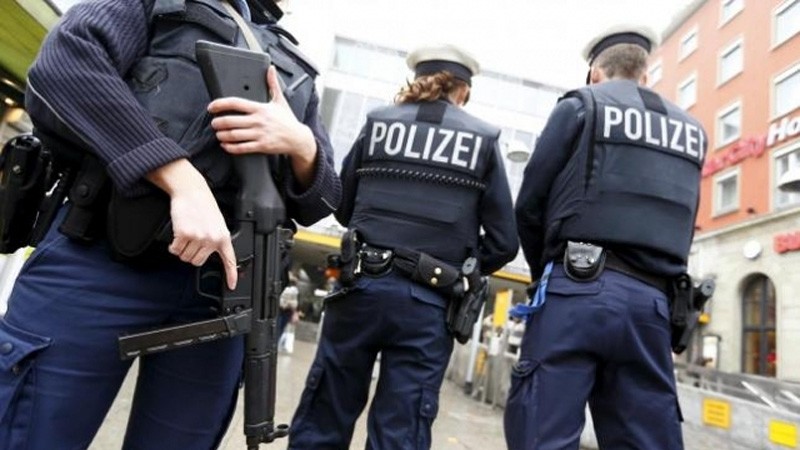 The southern German state of Bavaria may extend the spying authorities of its police with a new controversial law, sparking criticism from experts and opposition politicians.

Listening to phones, spying on suspects and confiscating mail without warrant will all be legal for the Bavarian police if a new law draft law prepared by the ruling Christian Social Union (CSU) gets approved by the state parliament in May.

Bavarian Interior Minister Joachim Hermann told German daily Die Zeit that Bavaria, which possesses "the most effective police law in Germany," will be even more effective in the fight against criminals and terrorists if the bill is approved.

The new law, which would allow the police to infringe upon the fundamental rights of citizens long before there is "any sight of a dangerous situation," has drawn harsh criticism, Die Zeit wrote Wednesday.

Last summer, the state of Bavaria took the first step in strengthening its police force by adopting the "Law on Effective Surveillance of Dangerous Persons." This law made it easier to detain terrorist perpetrators and anyone whom the police sees as a future threat, even if the person is not a criminal.

The Green Party on Wednesday filed a lawsuit against this law, saying its use of the term "threatening danger" goes against the constitution – a term which also appears in the draft of the planned police law amendment. Green Party spokesperson Katharina Schulze told the Bavarian parliament, "If not massively improved, we will also take legal action against the new police law."

Schulze added that she does not expect big changes, saying she is convinced that the CSU wants to approve the law by this summer so that it will come into force before the upcoming state election in October.

"The surveillance mania of the CSU threatens liberties," she said, adding that the separation rule between police and intelligence agencies was at risk.

The new law would grant the police authorities such as searching people without concrete suspicion, listening in on phone calls, looking through personal computers and data stored online and carrying out undercover investigators against individuals. The police would be allowed to share all findings with intelligence agencies.

The law would also allow police to use grenades and other explosives, a provision which upset the Bavarian police union.

The union said in an official statement that the law was "too extreme," underlining that police on patrol do currently not possess "such weapons with explosive bullets."

Until now, a danger had to be imminent for the police to intervene preventively. However, in the future only a "threat of danger" might be needed for the police to intervene, even if it is uncertain whether it will ever develop into a criminal situation."Security through Strength" is the name of CSU's program, which the party has been pursuing for the past two years, creating some 2,000 new police stations in line with the program's aims.