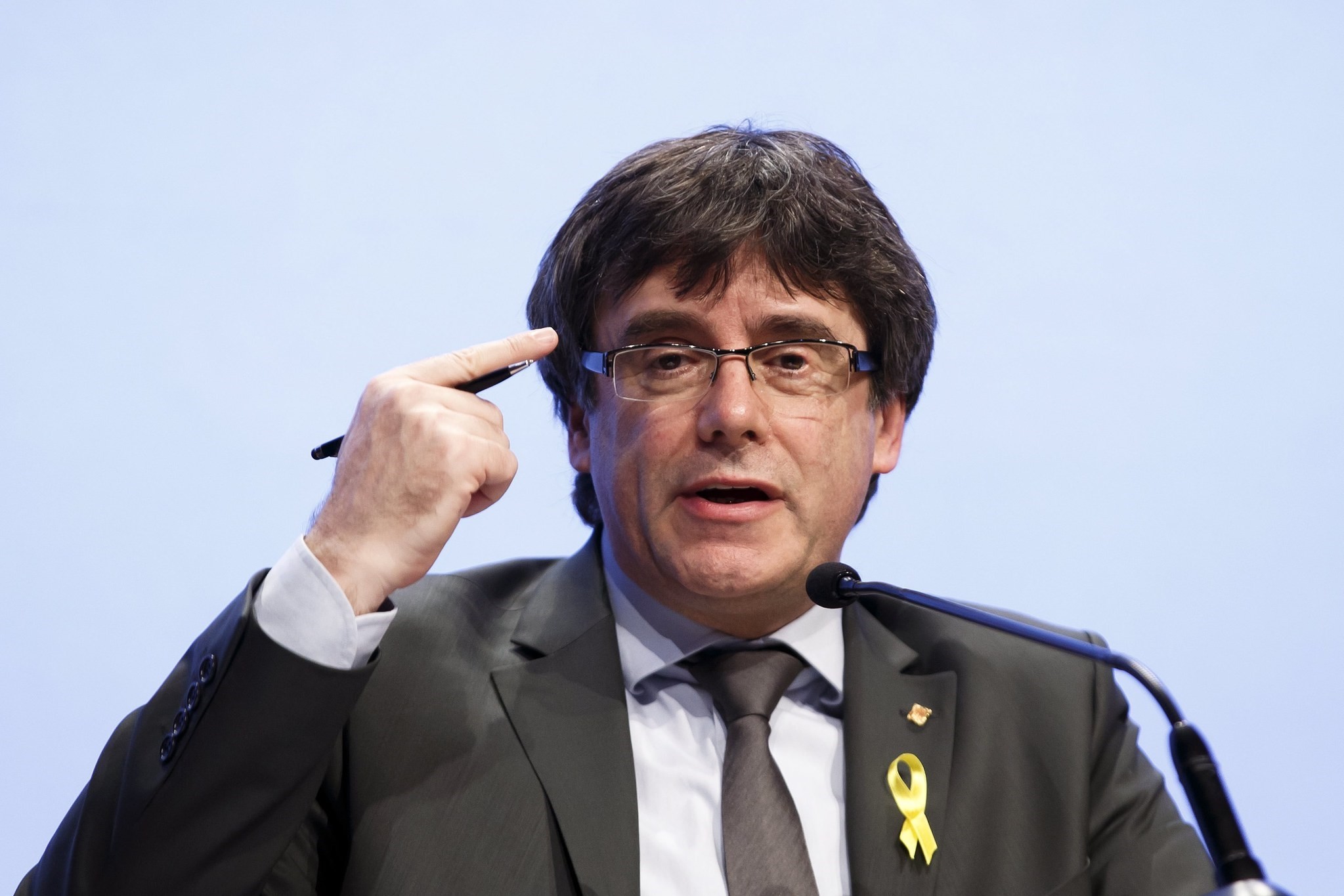 "The prosecutor's office of Schleswig-Holstein state applied for an extradition arrest warrant against former Catalonian regional president Carles Puigdemont from the superior regional court," it said in a statement.

Puigdemont has been held in a detention center in the northern German town of Neumuenster for just over a week after he was arrested in Germany on March 25.

Prosecutors in the state of Schleswig-Holstein said in a statement the accusation of rebellion included carrying out an anti-constitutional referendum even though violent clashes could be expected.