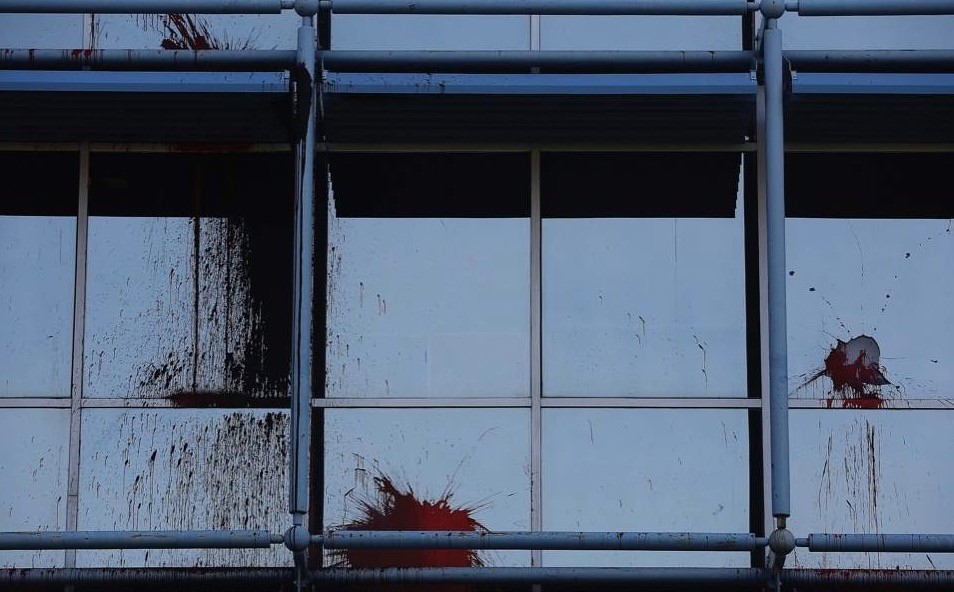 Greek media reported that an anti-government anarchist group who call themselves "Rouvikonas" claimed responsibility for the attack.

Yazar told Anadolu Agency that a group of 15 to 20 people came to the street where the consulate is located on Wednesday evening and began smearing the building's walls with red paint.

Fortunately no one was injured in the attack, however, the windows of the consulate's waiting room have been broken, Yazar said.

The assailants later escaped, she added.

Greek police said they were investigating the incident.