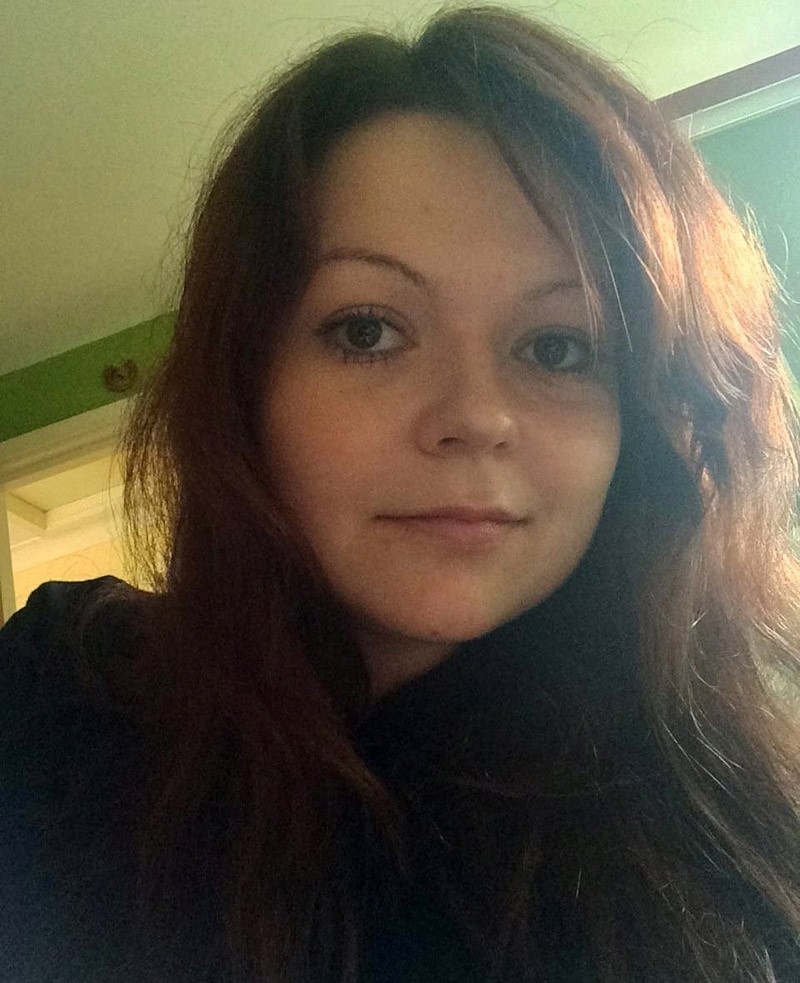 Yulia Skripal, the poisoned daughter of former Russian spy, has been released from the hospital, according to British media.

BBC News said Tuesday the 33-year-old Skripal had been discharged from hospital and taken to a "secure" location on Monday.

A spokesman for the state-run National Health Service (NHS) told AFP that a press conference had been scheduled for 08:30am (0730 GMT)

Skripal was in critical condition after the March 4 nerve agent attack, apparently aimed at her father, Sergei Skripal.

He remains hospitalized but officials say he is improving rapidly.

Britain and its allies have blamed Russia for carrying out the attack, the first offensive use of a nerve agent in Europe since World War II, sparking a major diplomatic crisis.