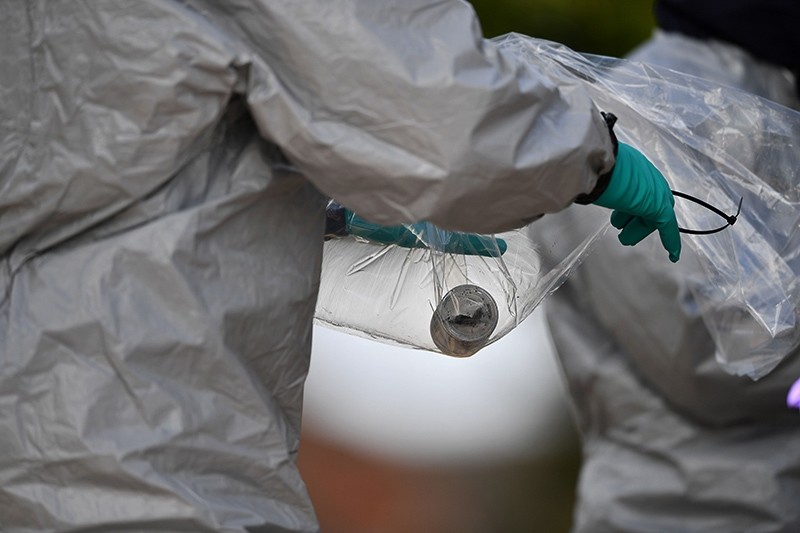 The international chemical weapons watchdog on Thursday has confirmed the United Kingdom's finding that a former Russian spy and his daughter were poisoned with a nerve agent.

The report said Organization for the Prohibition of Chemical Weapons (OPCW) investigators "confirm the findings of the United Kingdom relating to the identity of the toxic chemical that was used in Salisbury."

It said the chemical was "of high purity." The summary does not name Novichok — the name that was previously given by British Prime Minister Theresa May — but says the details of the toxin are in the full classified report.

It does not identify the source.

Following the report's release, U.K. Foreign Secretary Boris Johnson said there was no doubt Russia was responsible for the attempted murder of Sergei and Yulia Skripals.

Johnson said Russia "must give answers" after a military grade Novichok nerve agent hospitalized Skripal, his daughter and a British police officer.

"There can be now doubt what was used and there remains no alternative explanation about who was responsible," Johnson said in a statement, after testing by four laboratories affiliated with the global chemical weapons watchdog confirmed British findings on the nerve agent used in last month's attack.

"Only Russia has the means, motive and record."

Britain has blamed Russia for the March 4 poisoning of Sergei Skripal and his daughter, Yulia, with a nerve agent developed by the Soviet Union. Russia denies any involvement, saying Britain hasn't provided any evidence for its assertion.