Search for German billionaire lost in Swiss Alps called off, as family says 'no hope of survival' 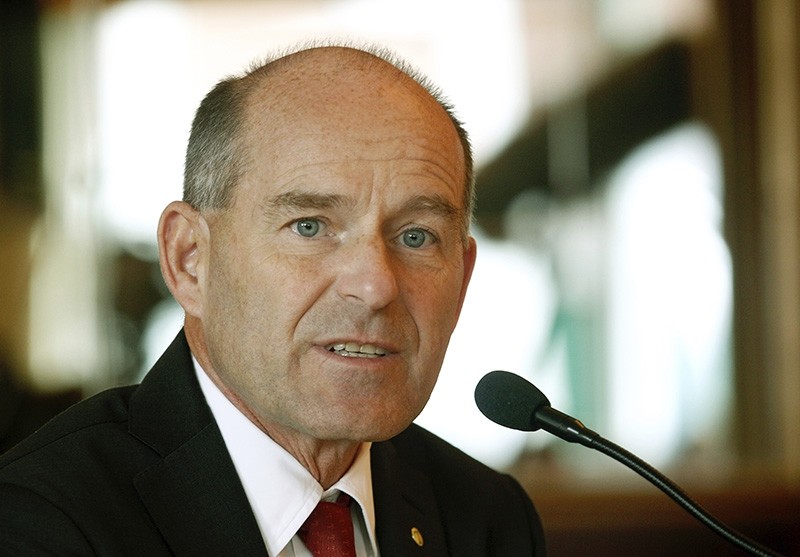 Family members of German retail billionaire Karl-Erivan Haub have lost hope of finding him alive, a week after he went missing while skiing in the Swiss Alps, his company Tengelmann group said Friday.

"After more than seven days in the extreme weather conditions of a glacier region, there is no longer any hope of survival for Karl-Erivan Haub," said the group in a statement issued on behalf of the magnate's family.

It added that a multi-national search for the magnate had been called off.

The 58-year-old heir to the Tengelmann retail empire was training for a ski race when he disappeared on Switzerland's famous peak, located on the border with Italy.

Swiss daily Blick reported that the Haub family raised the alarm after Haub didn't show up at his hotel in Zermatt on Saturday afternoon.

The head of mountain rescue services in Italy's Aosta valley , Adriano Favre, said Haub was skiing on his own and since the area where he disappeared includes glaciers, it was possible he might have fallen into a crevasse, Blick reported.

Haub — who was born in Tacoma, Washington — and his brother Christian have led the company since 2000. The family's fortune is estimated at over 3 billion euros ($3.7 billion)

Tengelmann's main businesses are the hardware store Obi and clothing retailer KiK. It also has large stakes in the Netto supermarket chain and online retailer Zalando.