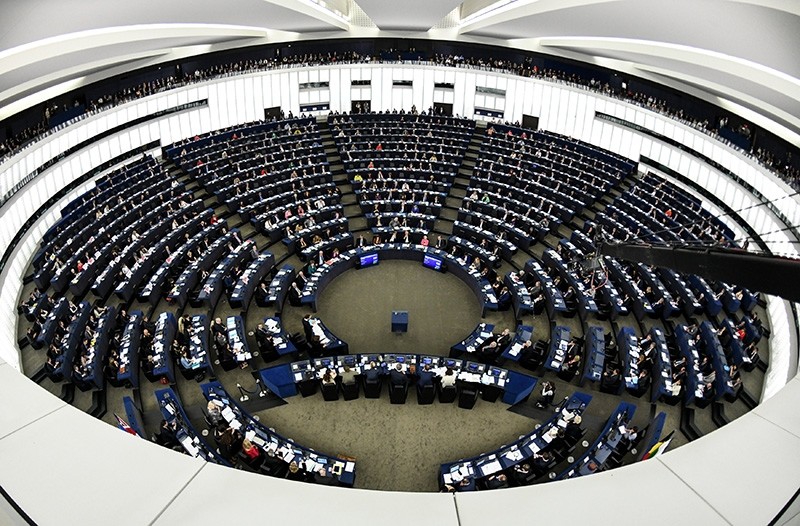 The recent appointment of the European Commission's new top civil servant, which "could be viewed as a coup-like action," risks damaging the reputation of the European Union as a whole, EU lawmakers said in a resolution passed on Wednesday.

The strongly worded resolution marks the end of the European Parliament's investigation into the appointment of Martin Selmayr as the commission's secretary-general, a source of furor in Brussels.

The European Parliament "regrets" that Selmayr's February appointment "was conducted in a manner which provoked widespread irritation and disapproval in public opinion," noting that the procedure "constitutes a reputational risk" for the EU.

EU lawmakers warned that the appointment, which was preceded by Selmayr's meteoric rise through the ranks of the commission, "could be viewed as a coup-like action which stretched and possibly even overstretched the limits of the law."

While the parliament called on the commission to be more "open and transparent" in its appointment processes, lawmakers nevertheless conceded that the three EU institutions - the parliament, the commission and the council, where member states are represented - are "autonomous" in their personnel policy.

Selmayr, who had worked as the head of the cabinet for European Commission President Jean-Claude Juncker since 2014, applied in January for a vacancy as deputy secretary-general alongside one other candidate, who later withdrew.

However, just minutes after his appointment to the deputy chief post was confirmed by the commission, Juncker announced that then secretary-general Alexander Italianer was retiring, blindsiding commissioners with the request that they promote Selmayr straight into the top job.