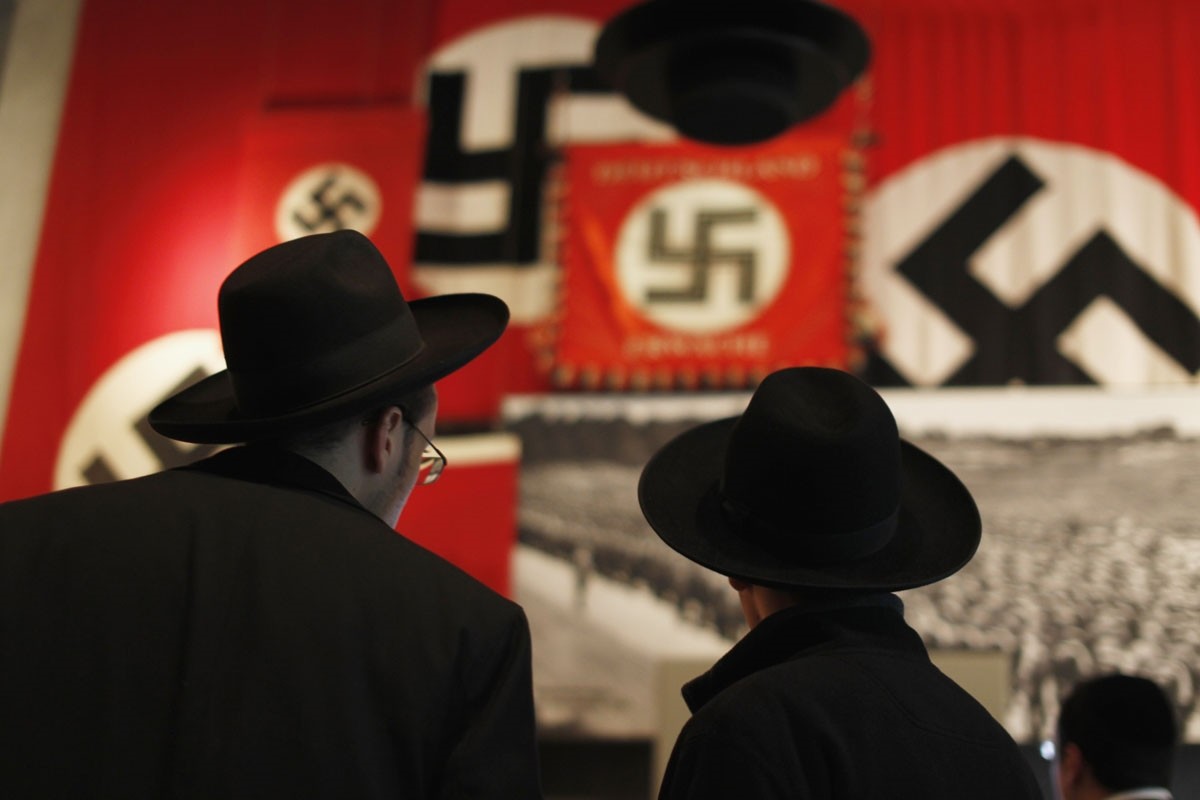 A theater in southern Germany will not be punished for offering free admission to a staged version of "Mein Kampf" for those willing to wear an armband with a Nazi swastika, the public prosecution service said Wednesday.

There would be no criminal investigation into the municipal theater in the German city of Constance, the prosecution said, because the idea was acceptable in the interests of artistic freedom.

The authority said it had been notified several times about the plans ahead of the play's premiere on April 20 - Hitler's birthday.

In an open letter, the region's German-Israeli Society slammed the theater's decision, calling it "tasteless."

The idea behind the free tickets for swastika wearers is to show how quickly people can be corrupted, according to a spokeswoman for the theater.

Anyone who pays for a ticket can choose to wear the Star of David as a sign of solidarity with the Nazis' victims, the theater added.

The theater has described writer-director George Tabori's take on Hitler's autobiography as a caricature of the Nazi leader's early years.

The piece shows "that we are not free from ideologies that, concentrated in one personality, can develop into historic horrors even today," it said.