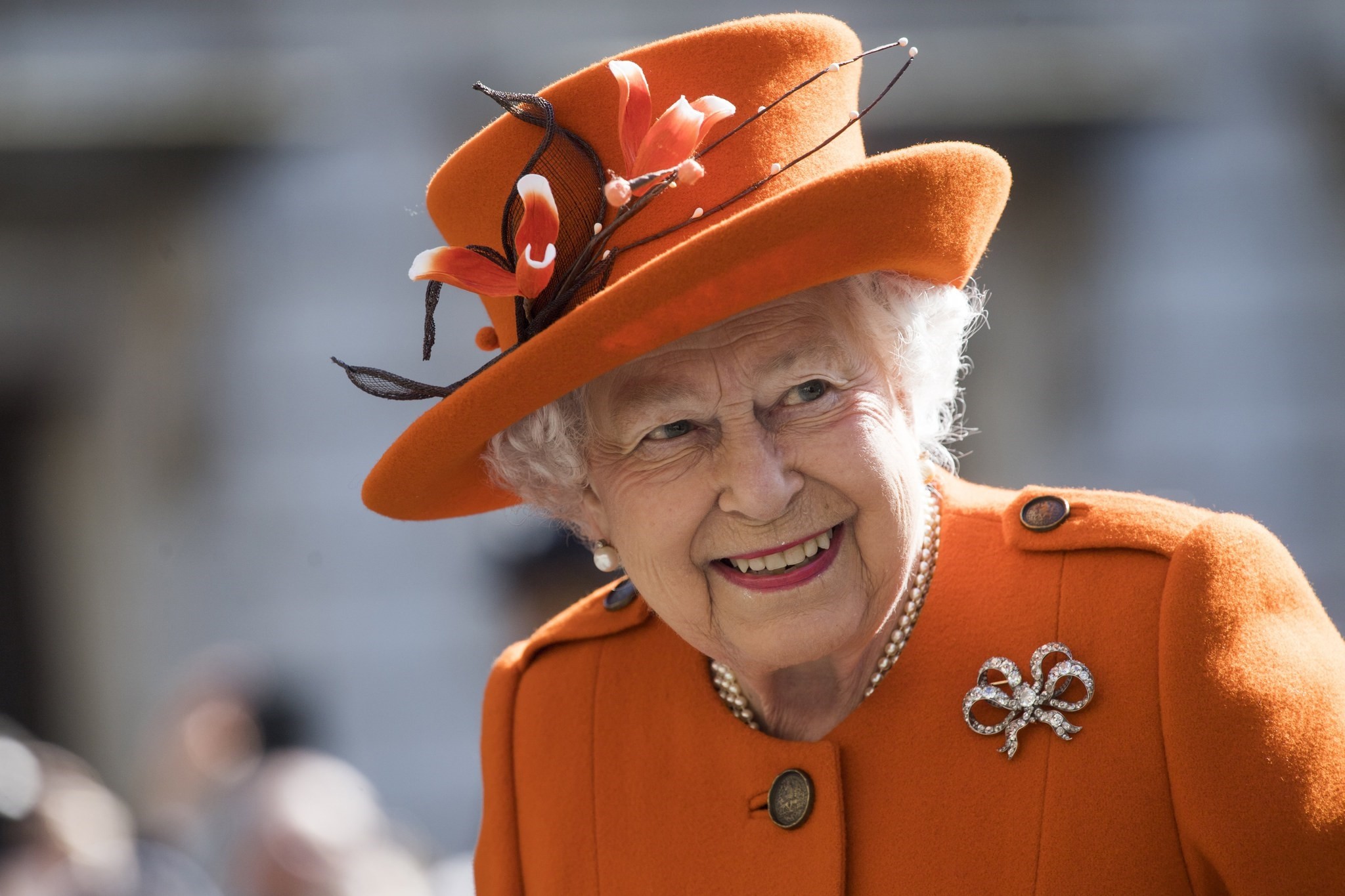 Britain's Queen Elizabeth will attend a special concert on Saturday as the world's oldest and longest-reigning living monarch celebrates her 92nd birthday.

Singers Tom Jones, Kylie Minogue, Sting and Shaggy will be among those who will entertain Elizabeth and other British royals at the concert, known as "The Queen's Birthday Party" at London's Albert Hall.

The event is a break in tradition for the queen who usually spends her birthday privately with little public celebration, although there were nationwide events to mark her 90th.

The concert comes at the end of a week in which leaders and dignitaries from 53 countries came to London for the Commonwealth Heads of Government Meeting and it will feature performers from the network of mostly former British colonies.

The queen is head of the Commonwealth and the major beneficiary from Saturday's event, which will be televised live on BBC TV and radio, will be The Queen's Commonwealth Trust youth charity to which her grandson Prince Harry was appointed president this week.

Despite her age, the queen still regularly carries out official engagements although her husband Prince Philip, who spent 10 days in hospital this month for a hip replacement, retired from public life last year.

As is customary with monarch's birthdays, soldiers from the King's Troop Royal Horse Artillery and the Honourable Artillery Company will fire gun salutes from London's Hyde Park and the Tower of London.

Elizabeth has an official birthday in June which is publicly marked with a large parade of soldiers through central London, known as Trooping the Colour.