Germany, France 'optimistic' on having plan for EU reforms by June 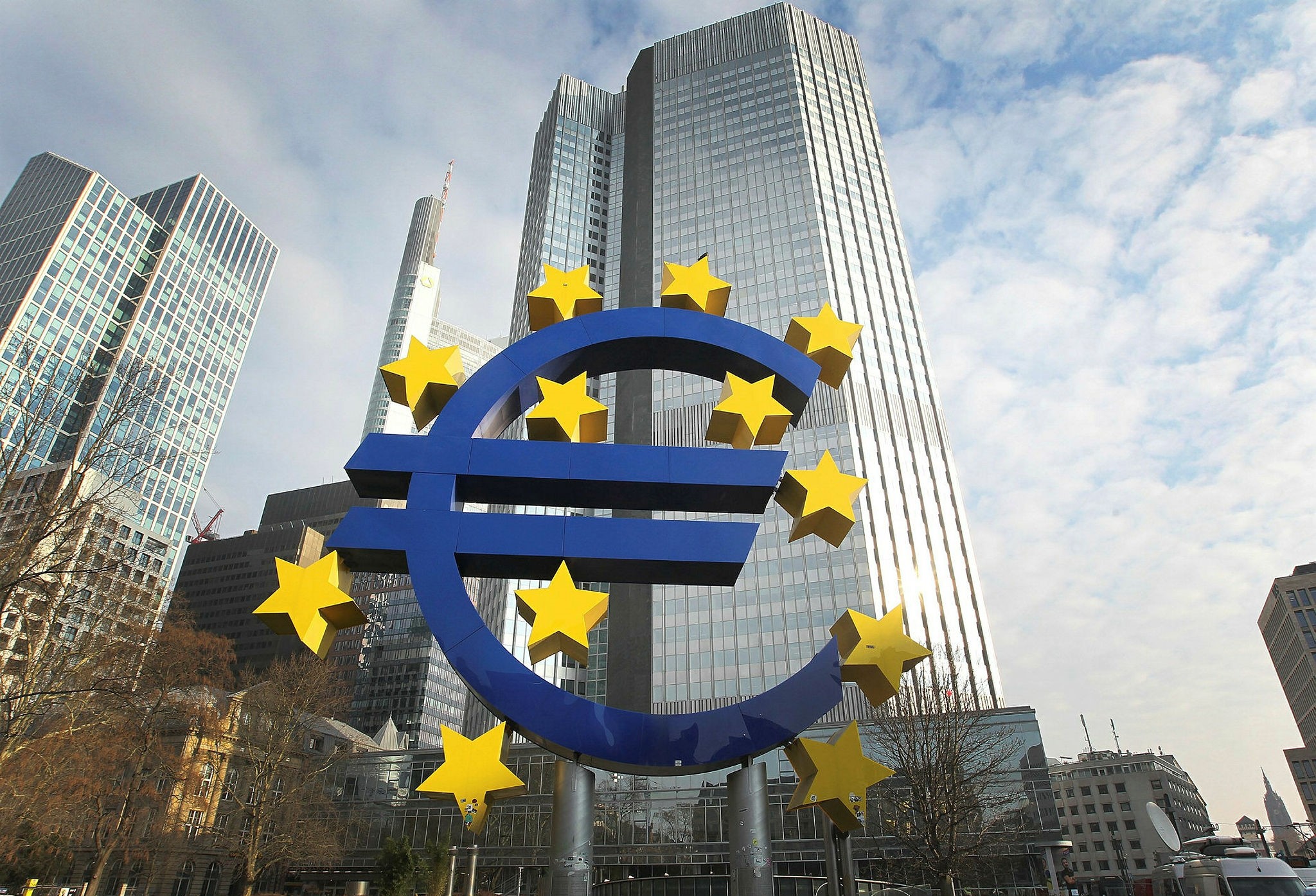 The Euro logo is pictured in front of the former HQ of the European Central Bank in Frankfurt, Feb. 7
by Daily Sabah with Wires
Apr 30, 2018 12:00 am

The finance ministers of Germany and France have reaffirmed their intention to present a plan for reforming the Eurozone by this summer.

"France and Germany have the same goal: a more robust and strongly integrated Eurozone," France's Bruno Le Maire said Saturday in Sofia at an informal meeting of EU finance ministers.

A joint plan should be issued in May or June, German Finance Minister Olaf Scholz said. "We are optimistic that we will be successful."

Germany and France have pledged to deliver a reform road map in time for a European Union summit in June.

French President Emmanuel Macron laid out series of wide-reaching ideas last year for strengthening economic and financial cooperation in Europe, including something like a Eurozone budget. Macron's proposals came as he believes the EU will need reform in order to get over the shock of Brexit.

The proposals offered by Macron have been met with caution - and in some cases opposition - from bureaucrats in Germany's governing coalition parties.

The French president is seeking more financial solidarity within the Eurozone, including a joint budget, a fund to protect against economic shocks and a Eurozone finance minister, although the latter has proven particularly controversial.

Paris is also pressing for completion of the Eurozone's banking union.

German Chancellor Angela Merkel has agreed that this is a priority, while stressing that risk must be reduced in the banking sector before taking further steps towards collective deposit insurance.

"It is absolutely important that France and Germany agree on questions," said Scholz. His French counterpart, Bruno Le Maire, said: "We strongly believe that we should be able to find a compromise between France and Germany for the next council of June." European Commission Vice President Valdis Dombrovskis said: "We need to move beyond established positions now and find compromises."