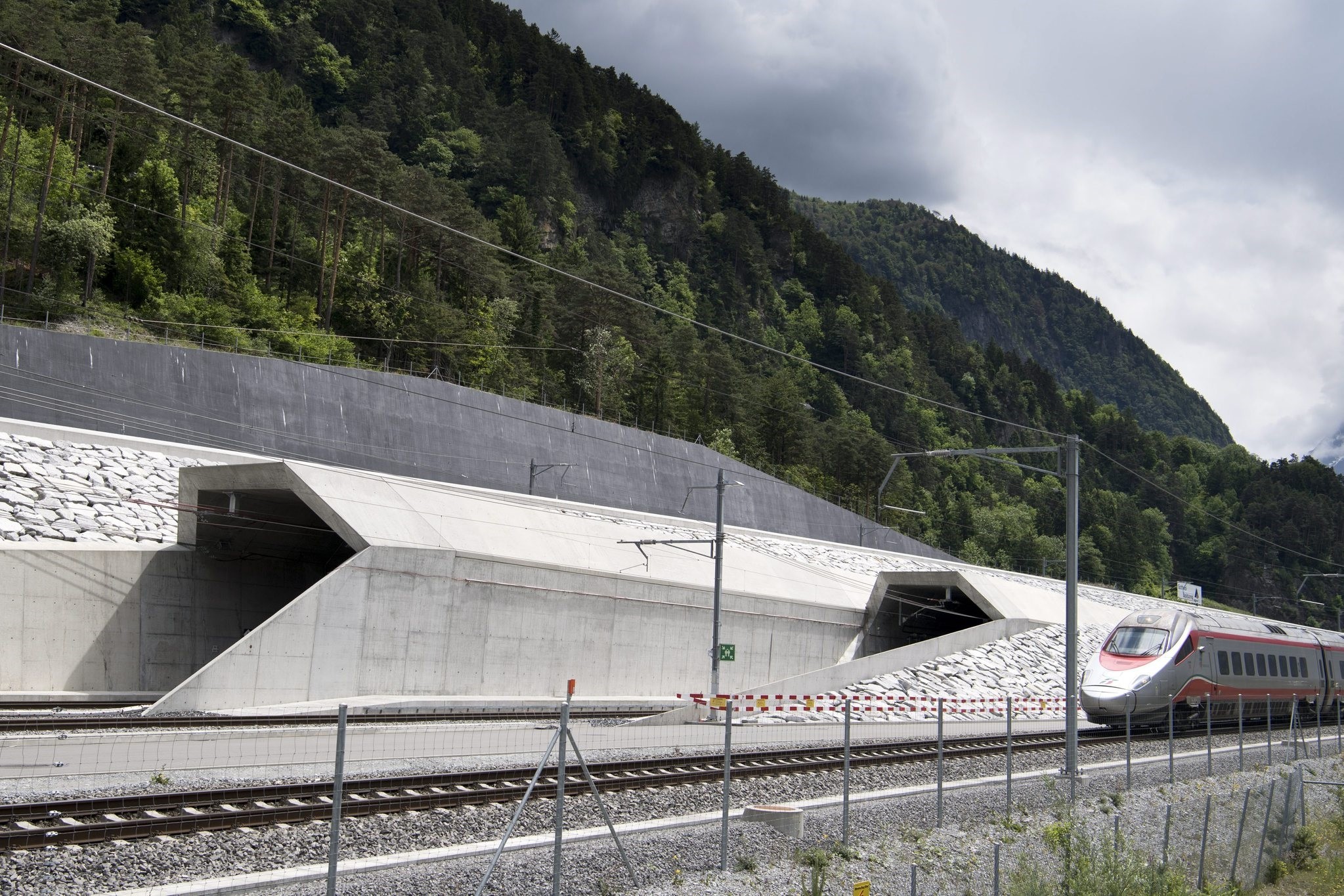 Railway staff in Switzerland took a drastic step after they were attacked by a small group of Grasshoppers Zurich fans, the national railway company SBB and police said Wednesday.

The incident took place on Saturday, after an 1-0 away win against Lausanne that should have given the Grasshoppers side reason to celebrate.

But around a dozen football hooligans threw bottles, cans and train seats out of the windows and started attacking train attendants. The group of also repeatedly pulled emergency brakes during the train ride back home to Zurich.

The SBB staff felt so threatened that they decided to bring the train to an emergency stop themselves.

After the attendants had fled the train, 30 police came on board to accompany the fans to Zurich.

The situation was brought under control once the police boarded the train, Swiss news agency sda reported.

No one was arrested, a police spokesman in Lausanne told dpa.

The SBB, the Swiss Football League and the Grasshoppers management denounced the hooligans.

"Once again, a few violent persons abused the sport. With their reprehensible actions, they affected 99 per cent of the peaceful fans who are actually interested in the sport," Grasshoppers chief executive Manuel Huber said.