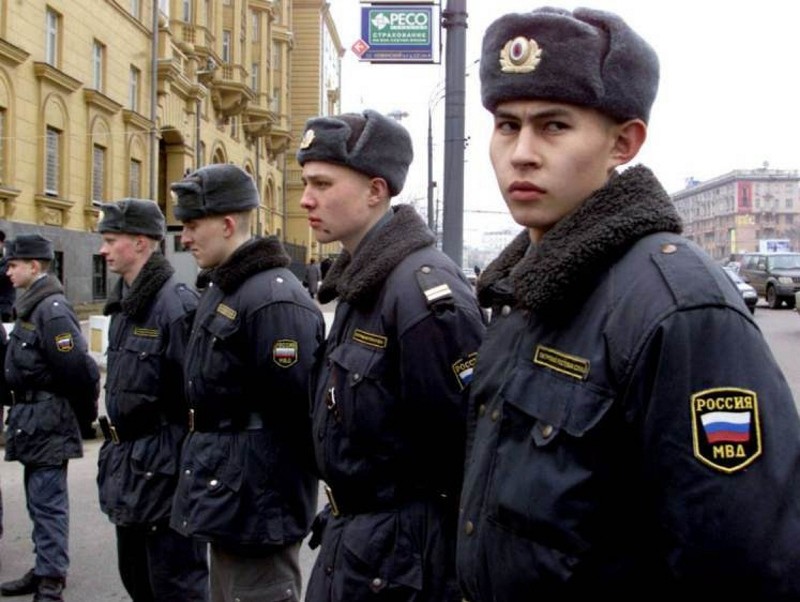 Russia's Federal Security Service (FSB) said on Friday it had detained five members of a Daesh terrorist group cell in a city northeast of Moscow in possession of home-made explosives and weapons, the RIA news agency reported.

The five suspects were apprehended in the city of Yaroslavl on May 3-4 and were planning to carry out attacks in various Russian regions, a statement from the FSB said.

"The coordination of preparations for the terrorist attacks was also carried out from abroad, the officers found. During the searches, an arsenal of improvised explosive devices, explosives, firearms and ammunition was seized from the detainees," the statement added.

The authorities said criminal proceedings have been launched.

Daesh has repeatedly threatened the security of the 2018 FIFA World Cup, which will take place in Russia in June-July.