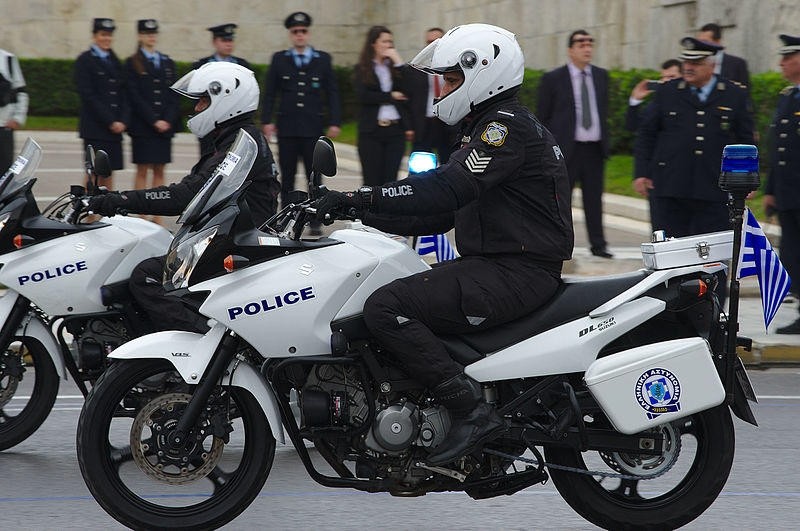 Authorities in northern Greece say a car crammed with migrants that was driven by a suspected member of a smuggling ring has crashed during a police chase, injuring all eight occupants.

Police said the accident occurred early Tuesday at the entry to the northern town of Xanthi. Police had tried to stop the car on a highway running from the Turkish border to the city of Thessaloniki, but the driver turned off onto a smaller road and tried to escape.

The migrants were identified as Pakistani, Afghan, Eritrean and Somalian nationals, while the driver was a Pakistani. All were taken to hospital for treatment.

The suspected smuggler is believed to have picked up his passengers close to Greece's northeastern land border with Turkey.