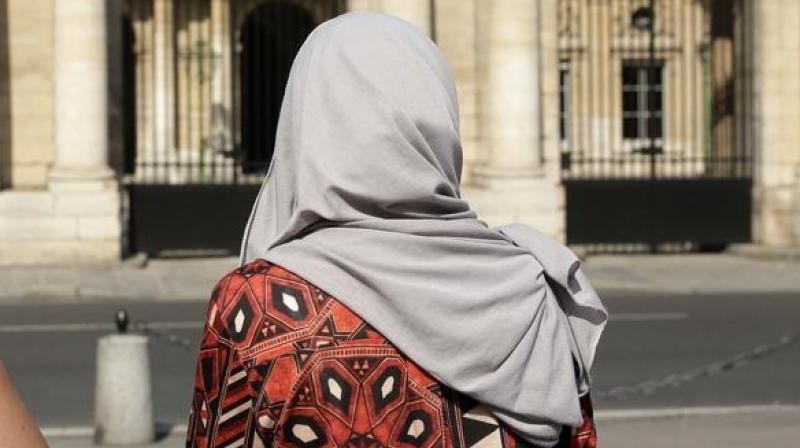 A Berlin court has ruled that a law prohibiting a Muslim teacher from wearing a headscarf in a public school doesn't violate her constitutional right to religious freedom.

It noted that the teacher had agreed to follow the neutrality law when she was hired.

Such bans are decided on a state level in Germany and in 2015 the Federal Constitutional Court on appeal struck down a law in North Rhine-Westphalia that forbade headscarves, but exempted "Christian and Western educational and cultural values or traditions" from its ban.

The Berlin court ruling can be appealed.

The woman issued her complaint with the Berlin state, where a neutrality law bans public service employees from wearing religious symbols.

In 2017, another Muslim teacher won 8,680 euros ($10,300) in compensation in the German capital after arguing that she had been discriminated against because of her headscarf. The court agreed but said it was one-off ruling.