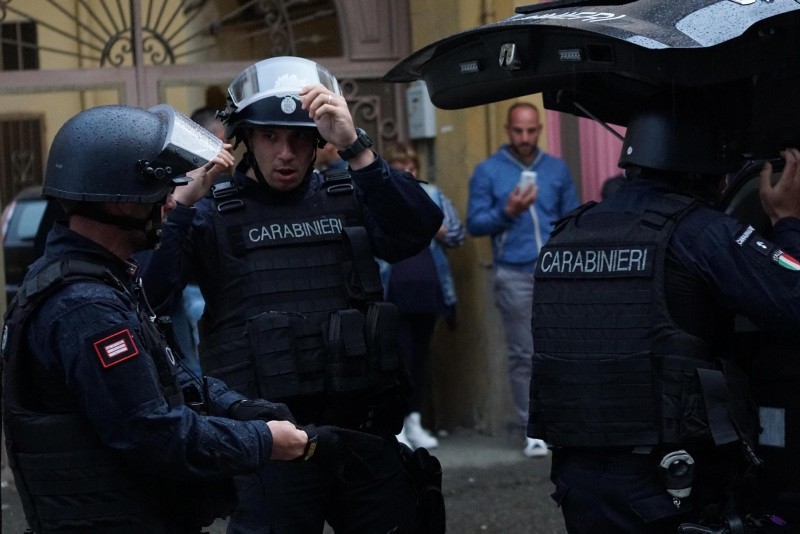 Italian police have launched anti-terrorism operations across the country in the hunt for 14 suspects linked to a network supporting Daesh terrorists in Syria.

Arrest warrants are out for 14 suspects, the sources in northern Brescia and the Sardinian capital Cagliari said in a joint statement.

Police video showed officers exercising the arrest warrants in the pre-dawn hours. It was not immediately clear how many people had been taken into custody.

The Brescia cell was made up of 10 Syrians suspected of "abusive" use of payment services in various EU countries such as Sweden, Italy and Hungary, as well as in Turkey.

"Two of them are also accused of financing terrorism," the statement said.

The Sardinian cell included four militants of Syrian and Moroccan origin accused of backing the Al-Nusra Front, a former al-Qaida affiliate in Syria.

They too are accused of financing terrorism, the statement said.

Italy has dismantled a number of similar cells in recent years, most of them providing logistical, recruitment and financial support to terrorist groups.