Sweden blames US for Israel's killing of Palestinians 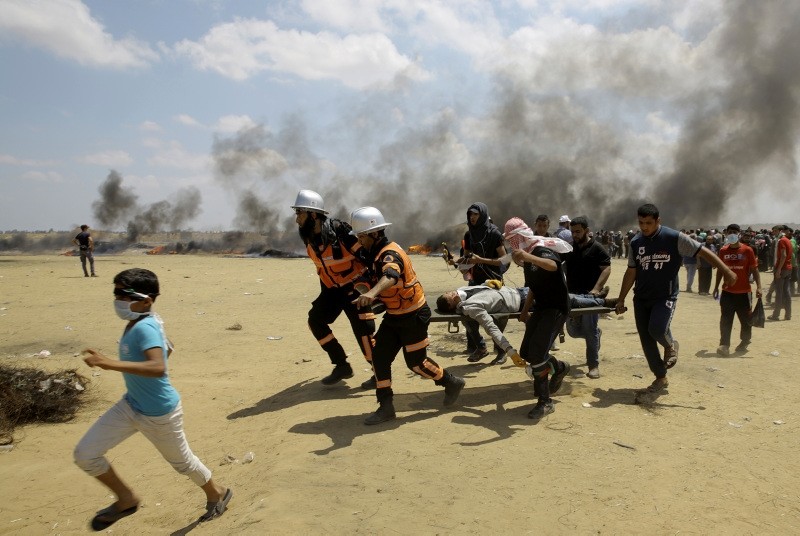 Swedish Foreign Affairs Minister Margot Wallstrom on Wednesday held the U.S. responsible for violence by Israeli forces on the Gaza Strip which left scores of Palestinians martyred and thousands injured.

"The U.S. has a big responsibility in the incidents where at least 50-60 Palestinians were killed and many others injured," Wallstrom told state news agency TT.

Describing the casualties and injuries recorded at ongoing protests in Gaza as horrible, Wallstrom added: "Everybody warned the U.S. I don't think that there is any reason for organizing a celebration when there is so much death and injury."

Noting there were no casualties reported on the Israeli side, Wallstrom said: "We should question this."

She added that the situation should be discussed at the European Union for a diplomatic solution to the issue.

On Monday, at least 62 Palestinian demonstrators were martyred and hundreds more injured by Israeli troops deployed along the other side of the border.

Monday's demonstration had coincided with Israel's 70th anniversary -- an event Palestinians refer to as "The Catastrophe" -- and the relocation of Washington's Israel embassy to Jerusalem, which also took place Monday.