2 killed in shooting in southwestern Germany, suspect in custody 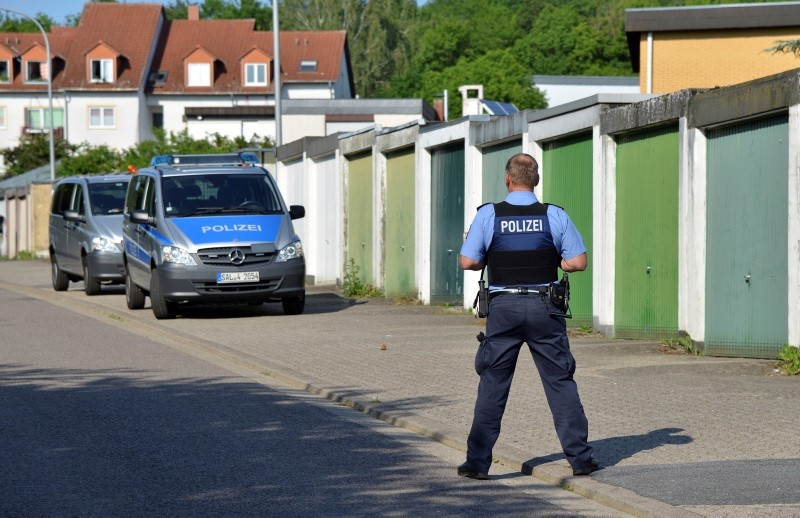 German media are reporting two people have been killed in a shooting near the southwestern city of Saarbruecken.

The Saarbruecker Zeitung newspaper reported Saturday that police have a suspect in custody.

The newspaper reports the shooting was in the Fechingen area, southeast of the city.

The man and the two victims are part of the same extended family, the spokesman said.

Further details are not immediately available.