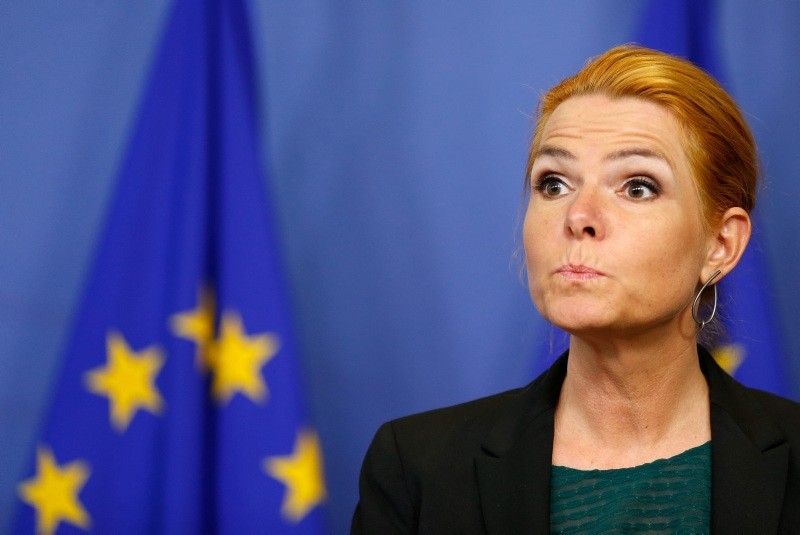 A Danish minister known for her strong anti-immigration views on Monday called for Muslims to take time off work during the fasting period of Ramadan, saying the practice is "dangerous for all of us."

The comments from immigration and integration minister Inger Stojberg, a member of the center-right Liberal Party, come after Ramadan, one of Islam's most revered holidays in which Muslims around the world fast from dawn until dawn, began last week.

"I want to call on Muslims to take leave from work during the month of Ramadan to avoid negative consequences for the rest of Danish society," Stojberg wrote in a column for the BT tabloid.

"I wonder if a religious order commanding observance to a 1,400-year-old pillar of Islam is compatible with the society and labor market that we have in Denmark in 2018."

She also said she feared the fasting could affect "safety and productivity," giving as an example bus drivers who have "neither had a drink nor eaten for more than 10 hours.

"This can be dangerous for all of us," she said.

Stojberg previously stoked controversy last year when she posted to Facebook a photo of her smiling and holding a cake to celebrate Denmark's 50th measure for toughening immigration laws.

One of the strongest measures came into force in 2016, allowing police to seize valuables from refugees, although the government's guidelines exempted wedding and engagement rings after critics likened the plans to the confiscation of gold from Jews by the Nazis during World War II.

Over the last 15 years, the country has tightened its immigration policies, insisting that migrants must learn the country's customs and language in order to adapt to the labor market.