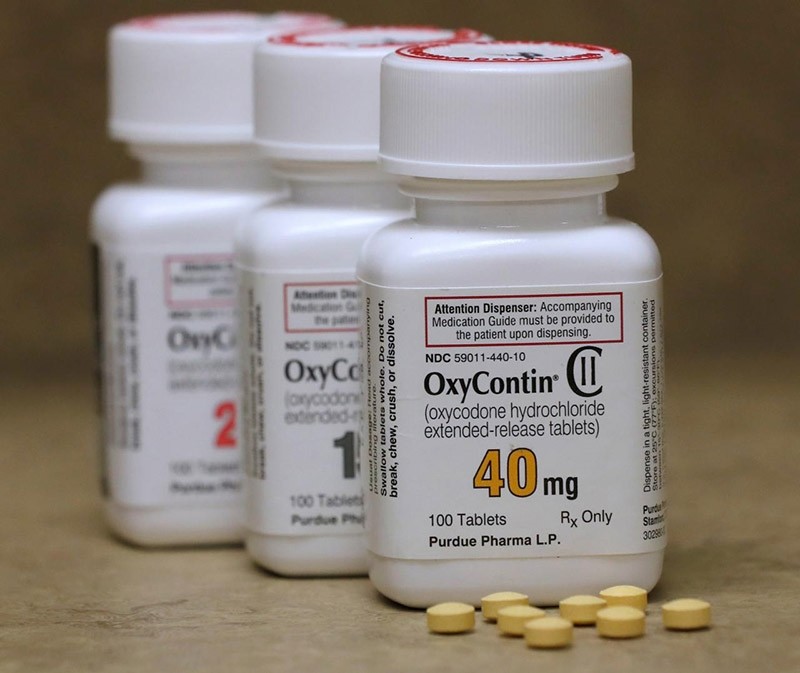 At least 450 people had their lives shortened by a British hospital's institutionalized practice of administering opioids without medical justification between 1989 and 2000, an independent panel concluded Wednesday after years of campaigning by family members who demanded answers into the deaths of loved ones.

The panel chaired by Liverpool Bishop James Jones found another 200 patients were "probably" similarly affected at Gosport War Memorial Hospital in southern England, but records were missing and clinical notes were not found.

"There was a disregard for human life and a culture of shortening the lives of a large number of patients by prescribing and administering "dangerous doses" of a hazardous combination of medication not clinically indicated or justified," Jones said in the report. "They show too that, whereas a large number of patients and their relatives understood that their admission to the hospital was for either rehabilitation or respite care, they were, in effect, put on a terminal care pathway."

Jones, who led the independent inquiry, said the system failed the affected families and blamed them for failings at the hospital.

Many of those campaigners are now demanding that criminal charges be brought.

"This report is a vindication of their tenacious refusal to be dismissed," Jones said in the report. "It shows how they were failed by the professional bodies and by others in authority charged with responsibility for regulating the practice of professionals in the interests of patient safety."

The report said the senior management of the hospital, health care organizations, police, prosecutors, local politicians and medical authorities "all failed to act in ways that would have better protected patients and relatives, whose interests some subordinated to the reputation of the hospital and the professions involved."