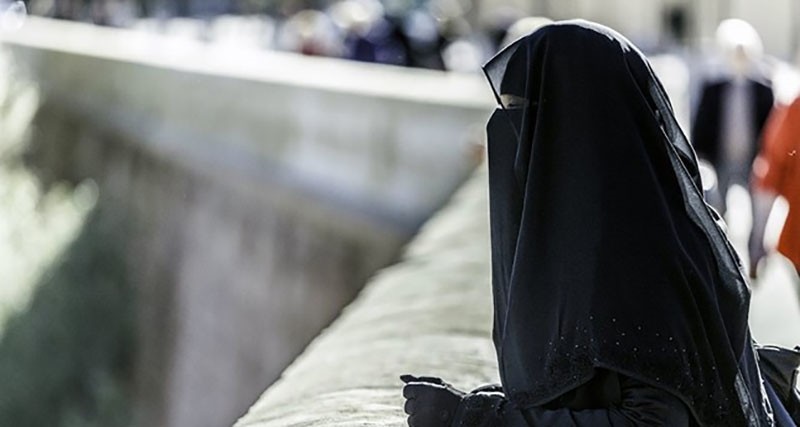 The Dutch Upper House of parliament on Tuesday passed a law banning the wearing of face-covering veils in public buildings, such as schools, government offices and hospitals.

The Lower House approved the bill in 2016, after attempts to impose a more general ban on burqas and other face-covering veils failed.

Firebrand far-right politician Geert Wilders had pushed for the ban for over a decade.

The new law bans all face-covering garb, including for instance motor helmets and ski-masks, in public buildings, but not on the street.

The Dutch law is described by the government as "religion-neutral," and justified it as an attempt to make the country safer, but critics say its only aim is to get rid of Islamic veils, such as the burqa and niqab.

The Dutch government's main advising body in 2015 said the choice to wear an Islamic veil is protected by the constitutional right to freedom of religion, and that it saw no ground to limit that right.

It is also said the law was unnecessary, as only 200 to 400 women in The Netherlands wear a burqa or niqab, making it improbable that they would pose a big enough problem for schools, hospitals and public transport to merit a law.

Measures against the wearing of Islamic veils have already been taken in Belgium, France, Denmark and Spain, among others.