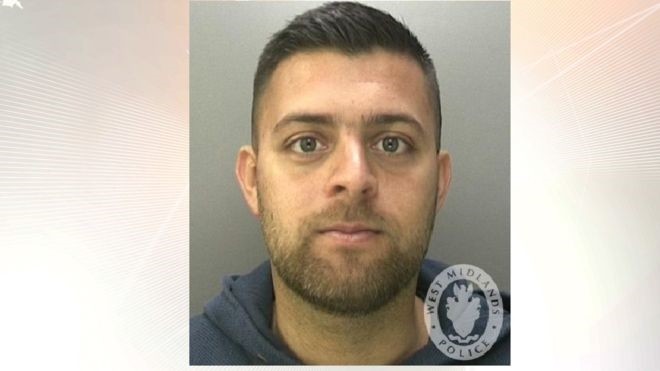 A British man has been sentenced to 20 months in prison after threatening to "slit a Muslim's throat" in a series of Islamophobic tweets.

Birmingham Crown Court jailed Rhodenne Chand for inciting racial hatred while a specialist prosecutor who assessed the case said the posts Chand shared aimed at stirring up racial and religious hatred and that such "violent rhetoric can cause considerable harm once it is in the public domain."

Chand has posted 32 tweets in the wake of the Manchester Arena bombing last May and his followers reported the man to police, fearing the 31-year-old would carry out his threats.

He was detained on June 17, 2017, two days before a terrorist named Darren Osborne drove a van into a crowd of Muslims leaving evening prayers during Ramadan in the Finsbury Park.

One man was killed and dozens injured as a result of the attack.

Prosecutors and police said right-wing sympathizer Darren Osborn of Wales was motivated by a hatred of Muslims and wanted to kill as many people as possible.

Chand defending himself, saying he was "venting" in the aftermath of the Manchester and London Borough Market attacks and admitted that he "felt disgusted at himself for writing the posts."