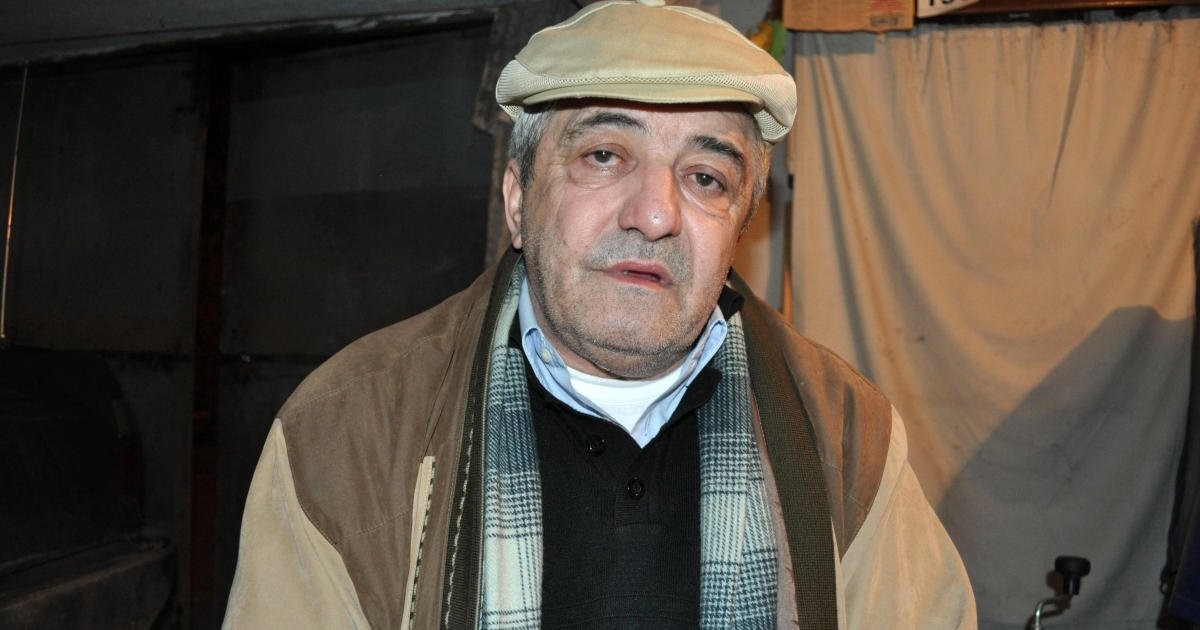 A Romanian man is legally alive once again, two years after his family reported him dead after not hearing from him for decades, judicial sources said Wednesday.

Constantin Reliu worked in Turkey for more than 20 years and returned to Romania in January to discover that his wife had had him officially registered as dead since 2016.

The 63-year-old cook succeeded on his second try to convince judges in the northeastern town of Barlad of his continued existence. Reliu lost the first appeal to overturn his death certificate in March because he appealed too late

Refusing to exist with only a "living dead" status, Reliu then turned to the court in Barlad, his birthplace.

Despite the new court ruling he is not completely out of the woods, since anyone doubting the truth of his existence can appeal the court's ruling within 30 days.

Media reported Reliu went to Turkey in 1992 for work and lost contact with his Romanian family after July 1999.

Hearing no news from her husband, his wife managed to get a death certificate for him in 2016, thinking that he might have died in the August 1999 earthquake in northwestern Turkey.

In Turkey, he also has no official records other than his entry to the country in July 1999, prompting Romanian authorities to consider him dead.

Since his return among the living, Reliu has had to rely on neighbors for support because without official proof of his existence he has been enable to find work or receive state benefits.