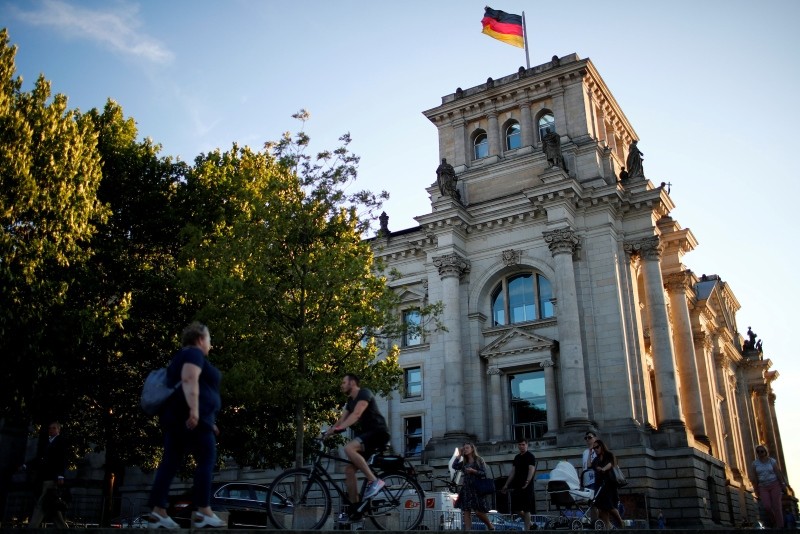 The parties in Germany's ruling coalition have reached an agreement in a dispute over a push by Bavarian conservatives to turn back certain migrants at the German-Austrian border, in a reprieve for Chancellor Angela Merkel after a dispute that threatened to topple her government.

Merkel's Christian Democrats (CDU), the Christian Social Union (CSU) and the Social Democrats (SPD) met in order to find a compromise in the row that saw the chancellor under pressure from her long-time CSU allies to introduce tougher controls at Germany's borders.

Sources from the talks in Berlin told dpa that the often-reluctant coalition partners had come to an agreement on tackling illegal migration and introducing tougher asylum policies, but did not give further details.

Migration to Germany has dropped dramatically since the height of Europe's refugee crisis in 2015, but the issue has remained high on the political agenda, more recently as the CSU gears up for state elections in the autumn.