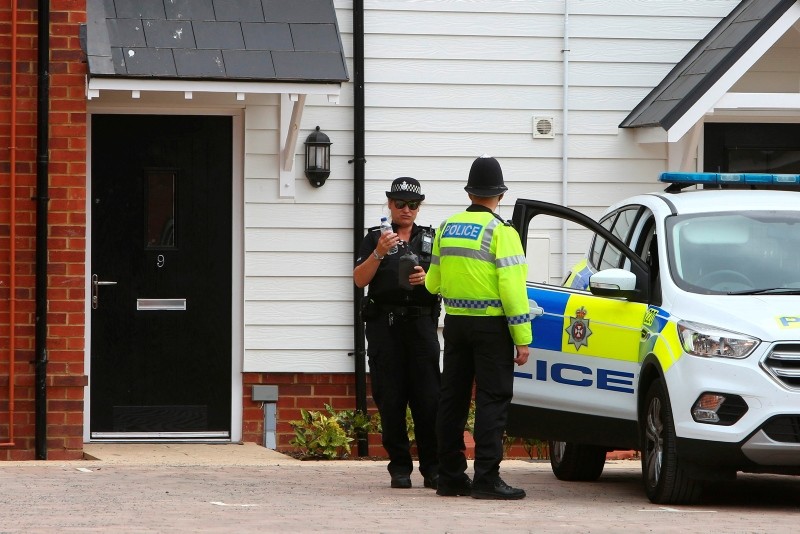 British detectives investigating the poisoning of two people by the nerve agent Novichok in southern England say scientists have found the source of the deadly substance.

One of the victims, 44-year-old Dawn Sturgess, died in a hospital Sunday after exposure to the nerve agent. Her partner, 45-year-old Charlie Rowley, was in critical condition, but has since regained consciousness.

The Metropolitan Police said Friday that a small bottle found during searches of Rowley's house Wednesday was tested and scientists confirmed the substance in the bottle was Novichok.

Police are still looking into where the bottle came from and how it came to be in Rowley's house. Further tests will be carried out to establish whether it is from the same batch that contaminated Russian ex-spy Sergei Skripal and his daughter in March.