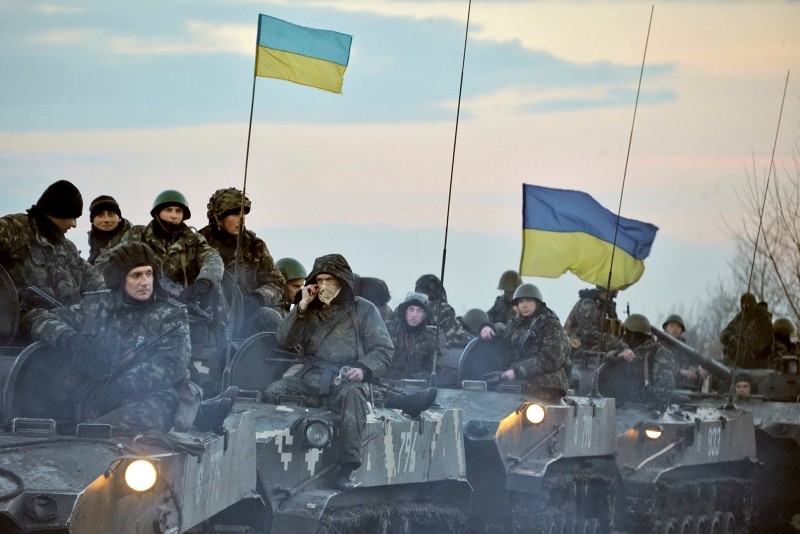 The Pentagon on Friday said it will provide $200 million in defensive aid to Ukraine in a move that is unlikely to be welcomed by Moscow, which is supporting pro-Russian separatists in the east of the country.

The funds will be used "for additional training, equipment and advisory efforts to build the defensive capacity of Ukraine's forces," the Pentagon said in a statement.

According to the statement, the aid "reaffirms the long-standing defense relationship between the United States and Ukraine and brings the total U.S. security sector assistance to Ukraine to more than $1 billion since 2014."

The Ukrainian Embassy in Washington said the Department of Defense has already begun the procedures of drawing up contracts for military equipment and services for the Ukrainian defense sector in 2018.

Meanwhile, the White House said U.S. President Donald Trump was "not considering supporting a referendum in the eastern Ukraine," amid speculation Russia is looking to hold votes in breakaway regions and have the outcomes recognized internationally.

The U.S. and Russia have been on opposing sides of the conflict in Ukraine, which was unleashed after a popular uprising in 2014 against Ukraine's pro-Russian president and Russia's annexation of Ukraine's Crimean Peninsula a month later.

International powers did not recognize the Crimean referendum that preceded Russia's annexation. Ukraine's Donetsk and Luhansk regions also held referendums in 2014 that were not recognized by Ukraine's government.

Following Moscow's actions in Ukraine, the Western allies imposed a wide range of political and economic sanctions against Russia that are still in place.