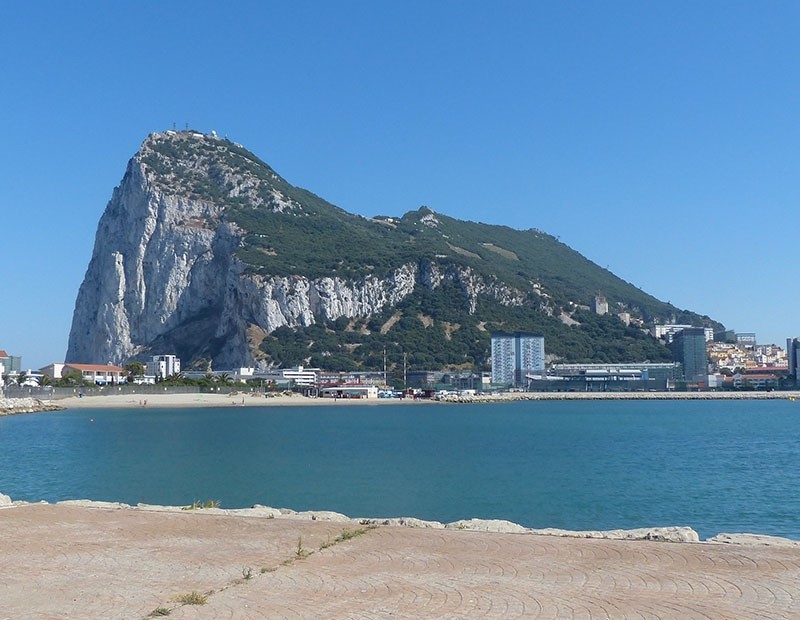 Spain is urging the British government to "redouble its efforts" to cut a fair deal for Gibraltar amid its stalling Brexit negotiations, demanding that a bilateral deal be struck as soon as possible.

The talks to determine the future of the British territory on the tip of Iberian Peninsula, which Spain has demanded returned for centuries, will decide whether its residents will take part in the benefits of the post-Brexit transition period. For 21 months after Brexit, the U.K. will remain in the customs union and single market.

In April 2017, 26 member states including Spain were given a veto when EU published its guidelines for Brexit talks. The issue of Gibraltar was raised at length in a meeting with EU's chief negotiator, Michel Barnier, on Friday.

Madrid wants a bilateral deal that distributes some of Gibraltar's wealth to its surrounding territories. It also proposes joint management of the airport in Gibraltar and more cooperation on tobacco smuggling and tax fraud, in exchange for including the Rock in the withdrawal agreement.

"We believe it's fundamental that both delegations – British and Spanish – redouble their efforts to find a solution," a Spanish diplomatic source told the Guardian.

"It would be dangerous to underestimate the need for a deal. We have to avoid a cliff edge and so we need to show that we can reach a deal," the source said, expressing concern over the delay.

At Friday's meeting of EU members, one diplomat was quoted by the Guardian as saying: "They said the talks with the U.K. were not going anywhere, there was a lack of engagement and they emphasized that the pressure should be maintained on the British government to talk productively with them. It was one of the reasons that the meeting on Friday was three hours long."

After the meeting, Barnier listed three issues of critical importance to moving ahead with the Brexit deal: a bilateral agreement on Gibraltar, avoiding a hard border for Ireland and the rights of EU citizens living on the British military base in Cyprus.

"Each of these points is necessary. I repeat necessary," he told reporters.

The British Ambassador to Spain Simon Manley insists that the government is in daily contact with Gibraltar to make sure "Brexit turns out well for the Gibraltarians," and Prime Minister Theresa May has said Gibraltar will be treated the same as the U.K. after Brexit.

But amid the focus on the border with Ireland, Gibraltar has been giving markedly less attention in negotiations, despite being a critical issue.

"Gibraltar has been somewhat sidelined in public debate," Molly Scott Cato, a Green MEP representing Gibraltar, said, adding that Spain rightly recognizes the urgency of the deal and "the chaos that will be caused at the border with Gibraltar if no deal is reached."

"For the sake of the thousands of loyal British citizens who live on the Rock – and who voted by 96 percent to reject Brexit – we need the Conservative government to crush the talk of no deal amongst the Brextremists and urgently engage in serious negotiations."