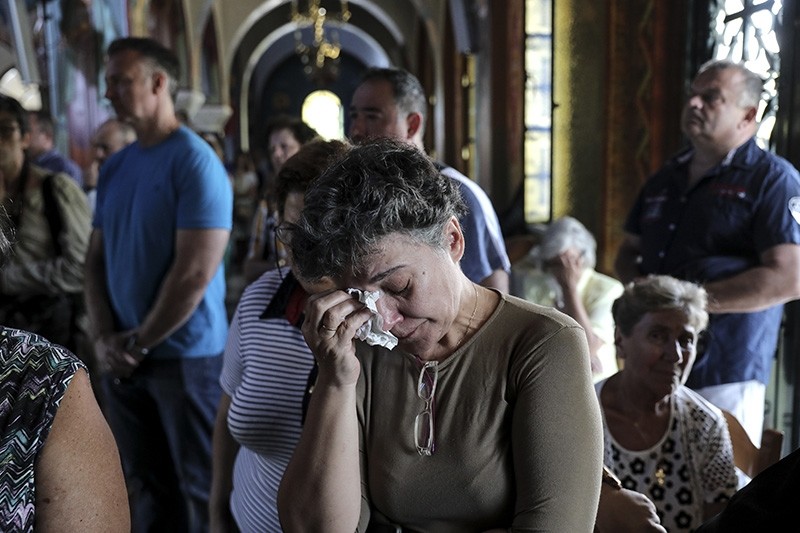 Fire officials in Greece have raised the death toll from a wildfire that raged through a coastal area east of Athens to 91 and reported that 25 people are missing six days after blaze.

Before the national fire service updated the official number of fatalities Sunday night, it had stood at 86. Greek officials previously had not provided a tally of the people reported missing.

The fire sped flames through the village without warning on July 23. A database maintained by the Centre for the Research on the Epidemiology of Disasters in Brussels shows it as the deadliest wildfire in Europe since 1900.

The vast majority of victims died in the fire itself, though a number drowned in the sea while fleeing the flames.

Dozens of volunteer divers, some of them retired Navy Seals, kept searching the sea on Sunday looking for the bodies of more possible victims.