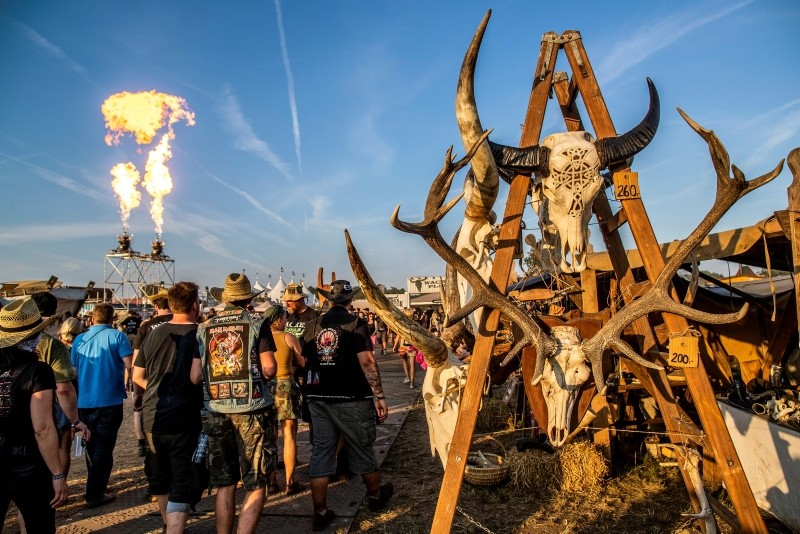 The story making social media rounds of two elderly men escaping their retirement home to attend Germany's largest heavy metal festival seemed too good to be true. And, alas, it was.

Itzehoe police spokesman Peter Berndt said Tuesday the two men were actually 58 and 59 and left a home for people with mental health issues to party Friday night in the town of Wacken, near the eponymous festival.

Festival-goers called police after finding the two "helpless, disoriented and intoxicated" waiting for a bus home at a main street stop after the buses had stopped running at 3 a.m. Saturday.

Police brought them to a first-aid station and then later in the morning sent them home in a taxi arranged by the care home about 30 kilometers (20 miles away).

Now in its 29th year, Wacken Open Air has grown into one of the world's biggest heavy metal events following its launch in 1990 with about 800 visitors on a small field adjacent to the town, which is a 45-minute drive from northern port city of Hamburg.

This year's festival was sold out, a spokeswoman said, with about one third of the event's visitors coming from outside Germany.