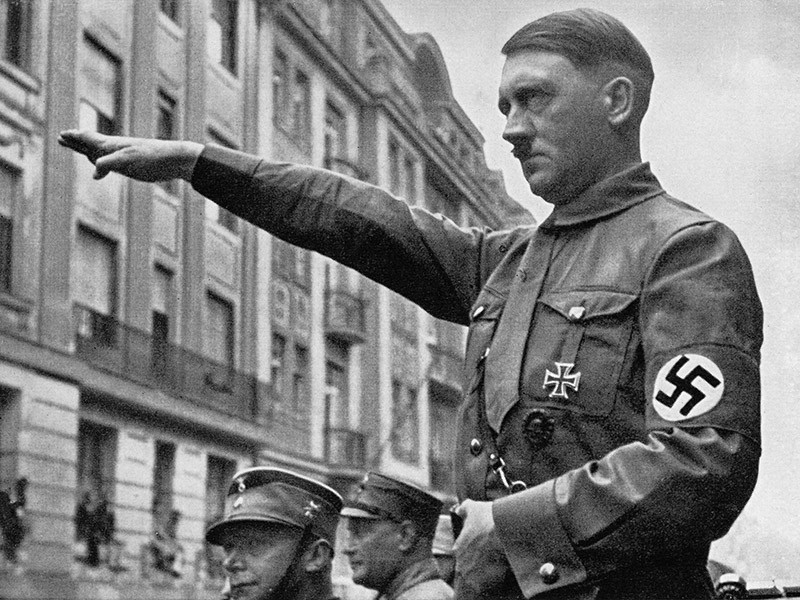 A group of Austrian middle-school students are under investigation for play-acting as Nazi SS members and Jews after watching a film in which an anti-fascist social experiment gets out of hand, a prosecution spokesman confirmed Thursday.

The incidents occurred as the 13- and 14-year-olds were learning about World War II and National Socialism at their school in Zurndorf in eastern Austria, the children's lawyer Andreas Schweitzer told dpa.

The students had also read the book "The Wave" and watched the film of the same name.

Both are based on the real story of a U.S. history teacher who got his class to adopt fascist behavior, to show them how National Socialism took hold among ordinary people.

Like in the original experiment, things apparently got out of hand in the Austrian case, which happened in March and was first reported on Thursday by the Kurier newspaper.

One of the Austrian students asked others to perform a greeting that was similar to the Hitler salute, and some students were bullied, according to the daily.

Five teenagers are under investigation for breaching the Austrian law that prohibits neo-Nazi activities, a spokesman of the prosecution authority in Eisenstadt told dpa.