Russia rejects poisoning allegations in response to fresh US sanctions 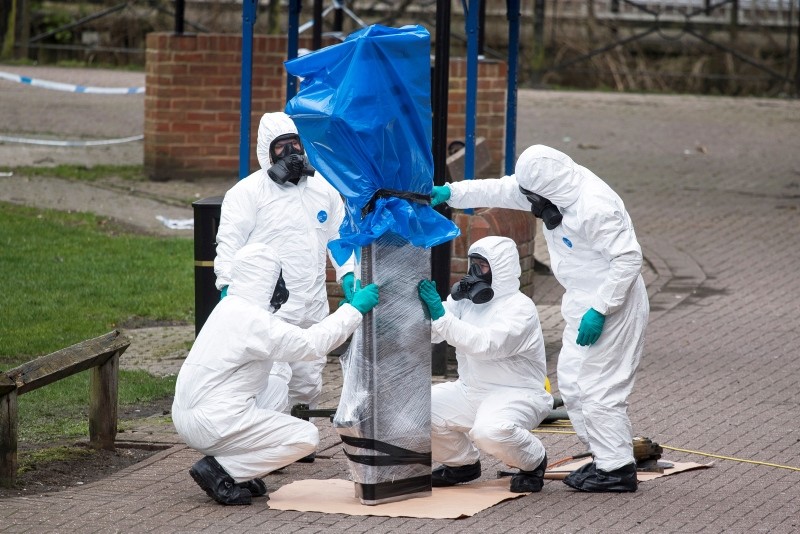 Russia's embassy in the United States on Thursday called new U.S. sanctions draconian and said the reason for the new restrictions -- allegations it poisoned a former spy and his daughter in Britain -- were far-fetched.

The United States on Wednesday announced it would impose fresh sanctions on Russia after Washington determined Moscow had used a nerve agent against a former Russian double agent, Sergei Skripal, and his daughter, Yulia, in Britain.

Russia has repeatedly denied responsibility for the attack, and Russia's embassy in Washington said in a statement that Washington's findings against it in the case were not backed by facts or evidence.

The embassy said it continued to call for an open and transparent investigation into the incident.