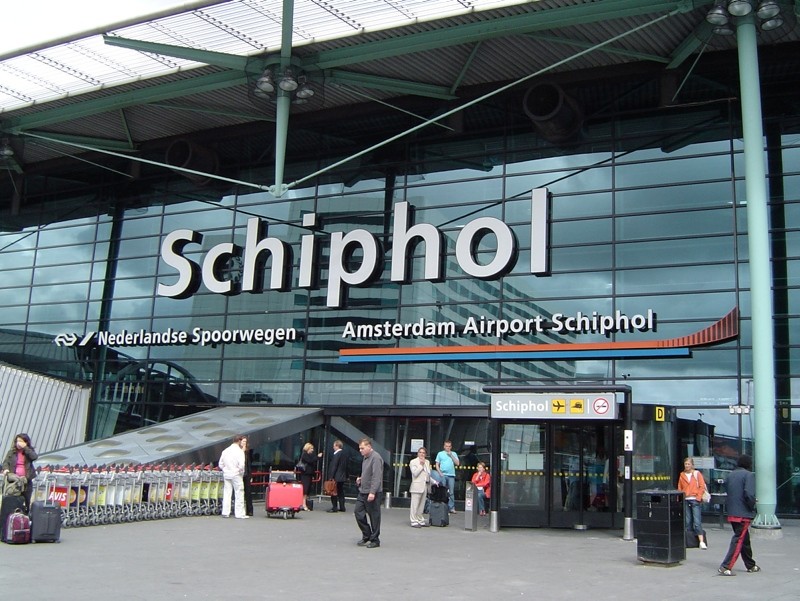 A few minutes later, the airport tweeted that departures were gradually resuming.

According to European air safety agency Eurocontrol, problems at Schiphol Airport were caused by a "communications failure" in lower airspace.

Details of the communications problem were not immediately available.