Finnish army's compulsory veggie meals over health, climate change concerns not a hit with all ministers 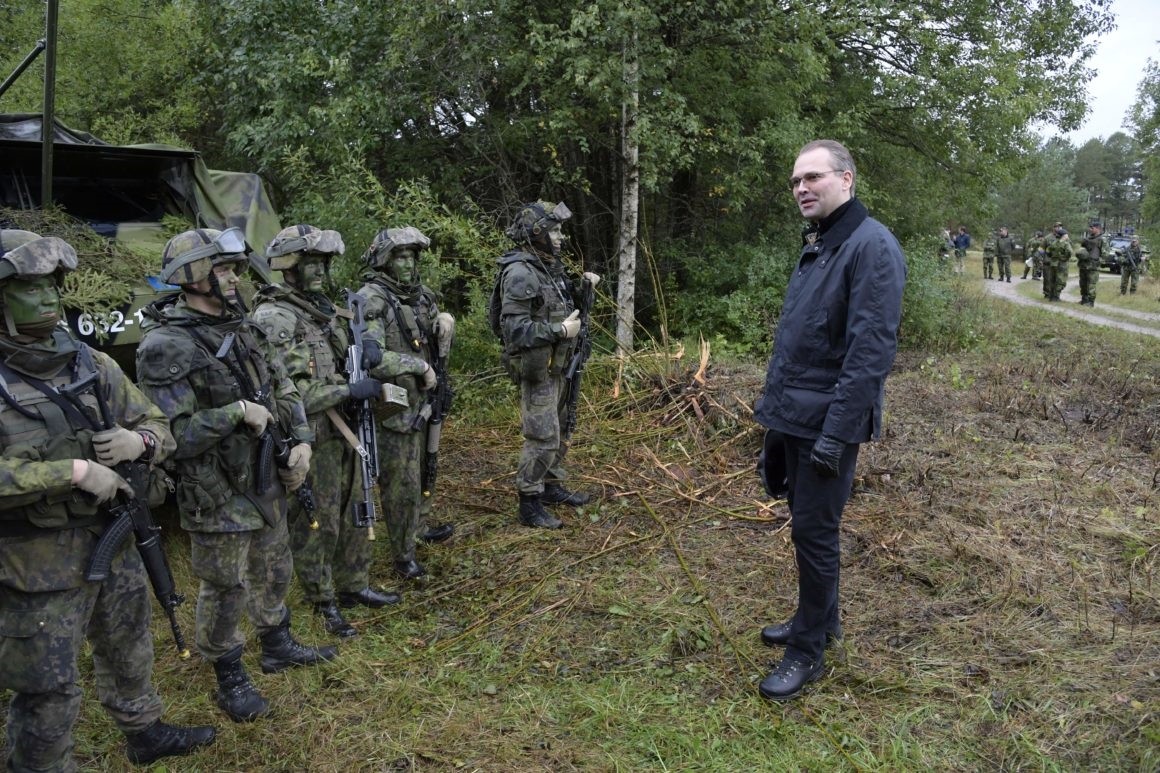 They say an army marches on its stomach, and a decision to serve Finnish soldiers two compulsory vegetarian meals a week has upset the nationalist defense minister.

The move aims to help soldiers eat more healthily and mitigate the impacts of meat production that contribute to global warming, the army said.

But Finland's defense minister, Jussi Niinisto, from the nationalist Blue Reform party, said he was perplexed by the decision, of which he had not been informed in advance.

"...this forced feeding seems to be an ideological decision. As the old saying goes, an army marches on its stomach. No army can fight on lentil soup or cauliflower shakes," Niinisto told the Aamulehti newspaper.

Finland, which shares a 1,340km (833 miles) border and a difficult history with Russia, has compulsory military service of up to a year for all men.

Niinisto said he would ask the defense forces to produce a report explaining how the decision was made. The army did not respond to requests for further comment.

The defense minister's Blue Reform group remained in the country's centre-right government after it splintered off from the anti-immigrant Finns party that was kicked out of the coalition last year.

Many Finnish schools have a weekly vegetarian day and the military said it has continuously increased the share of vegetarian options on the menu is mess halls.