UN warns of growing risk of refugee deaths in Mediterranean 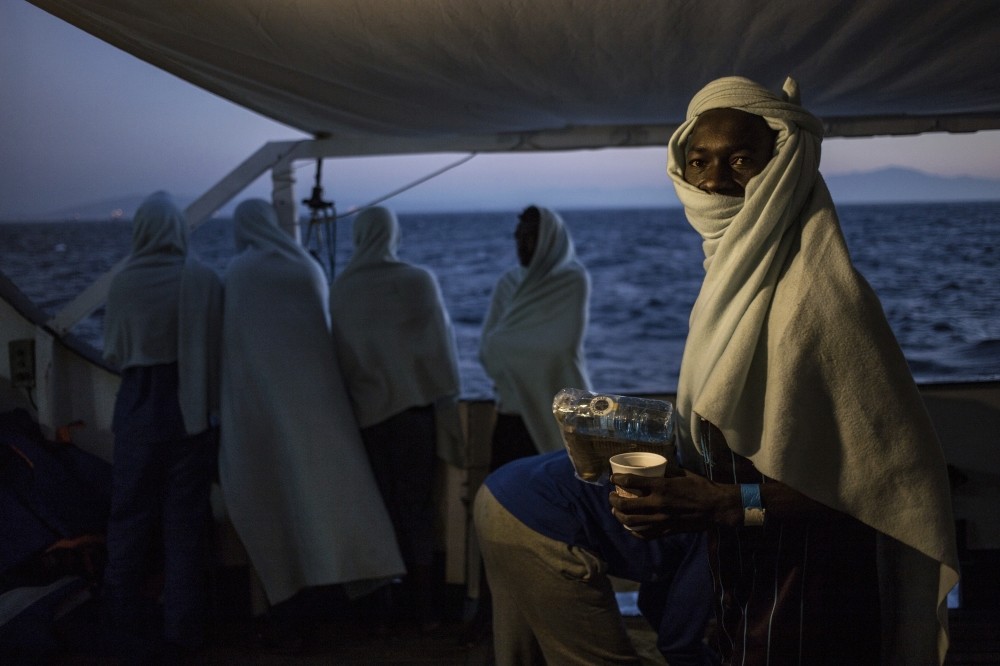 Crossing the central Mediterranean has become more treacherous than ever for migrants trying to reach Europe, with one in 18 dying or going missing during the voyage, the UNHCR said

The publication of the report, "Desperate Journeys," coincides with the third anniversary of the death of Alan Kurdi, a Syrian refugee boy whose body washed up on a Turkish beach at the height of the migrant crisis, sparking global outrage.

While humanitarian rescue groups have reported harassment and threats from the Libyan coast guard, they have also faced landing blockades and legal punishment in Italy. The Italian Council for Refugees (CIR), an NGO, says it is stopping activities in Libya because of the worsening security situation. The NGO is "temporarily suspending the activities of its office in Tripoli and on-the-ground assistance and protection efforts for refugees," a statement said. "Activities will resume only once a minimum level of security is guaranteed," it added.

More than 1,600 people have perished or vanished en route to Europe this year, mostly while attempting to cross by sea from North Africa, according to a UNHCR report. Although arrivals have plummeted in recent years, European countries remain bitterly divided over how to share the burden of refugees and migrants fleeing war, persecution and poverty in the Middle East, Africa and Asia.

"This report once again confirms the Mediterranean as one of the world's deadliest sea crossings," said Pascale Moreau, Director of the UNHCR's Europe Bureau. "With the number of people arriving on European shores falling, this is no longer a test of whether Europe can manage the numbers, but whether Europe can muster the humanity to save lives."

Italy's new populist government has vowed that no more private aid ships will bring migrants to Italian shores. Although arrivals in Italy of rescued migrants smuggled from Libya have sharply dropped off this year compared to previous years, some 600,000 reached Italian ports in the last few years. Italy demands fellow European Union countries take the asylum-seekers from Africa, Asia and the Middle East. The tiny EU island nation of Malta says it can't handle large numbers of migrants.

While fewer people were managing to reach Europe via the so-called "central route" to Italy, more were drowning at sea. The U.N.'s International Organization for Migration (IOM) reported a record monthly total of 564 deaths in June and a further 157 in July. Across the whole Mediterranean, 1,514 migrants lost their lives while trying to cross into Europe, the U.N. refugee agency reported. In a statement, the IOM said the arrivals are mainly from Tunisia, Eritrea, Ivory Coast, Mali, Guinea, Pakistan, Iraq and Algeria.