France should use fewer US parts in its weapons systems, defense minister says 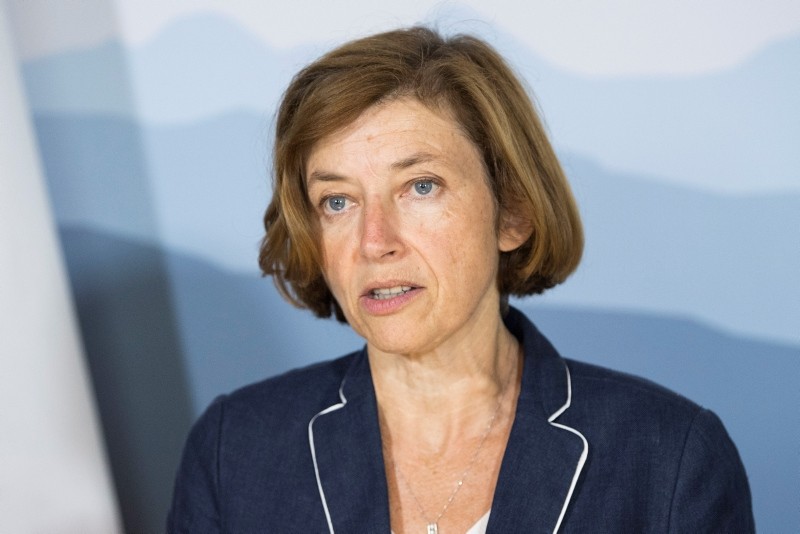 French Minister of the Armed Forces, Florence Parly, speaks during a working visit to Swiss Federal Councilor Guy Parmelin, (not pictured) at the Lohn near Bern, Switzerland, 03 September 2018. (EPA Photo)
by Sep 06, 2018 12:00 am

France must cut its dependence on U.S. components in its weapons systems to minimize Washington's ability to block its arms exports, its defense minister said on Thursday.

Without giving specific examples, Florence Parly said France needed to "gradually wean ourselves off our reliance on a certain number of American parts."

Washington has this year blocked the sale to Egypt of French-made SCALP cruise missiles, which contain a U.S. part.

"We have had trade difficulties linked to the prospects for exports. And we know that these difficulties are linked to strategic questions and often to problems of commercial rivalry," Parly told a small group of journalists.

She was quizzed on the subject in July by parliament's defense committee.

Asked at that time by one lawmaker about the blocked SCALP sale, Parly said: "We are at the mercy of the Americans."

France's Dassault Aviation and European plane maker Airbus have signed a deal to work together on the jet, which is expected to be at the center of a broader weapons system capable of commanding a squadron of drones.

"Is that satisfactory? No. But we don't have any choice," she said.