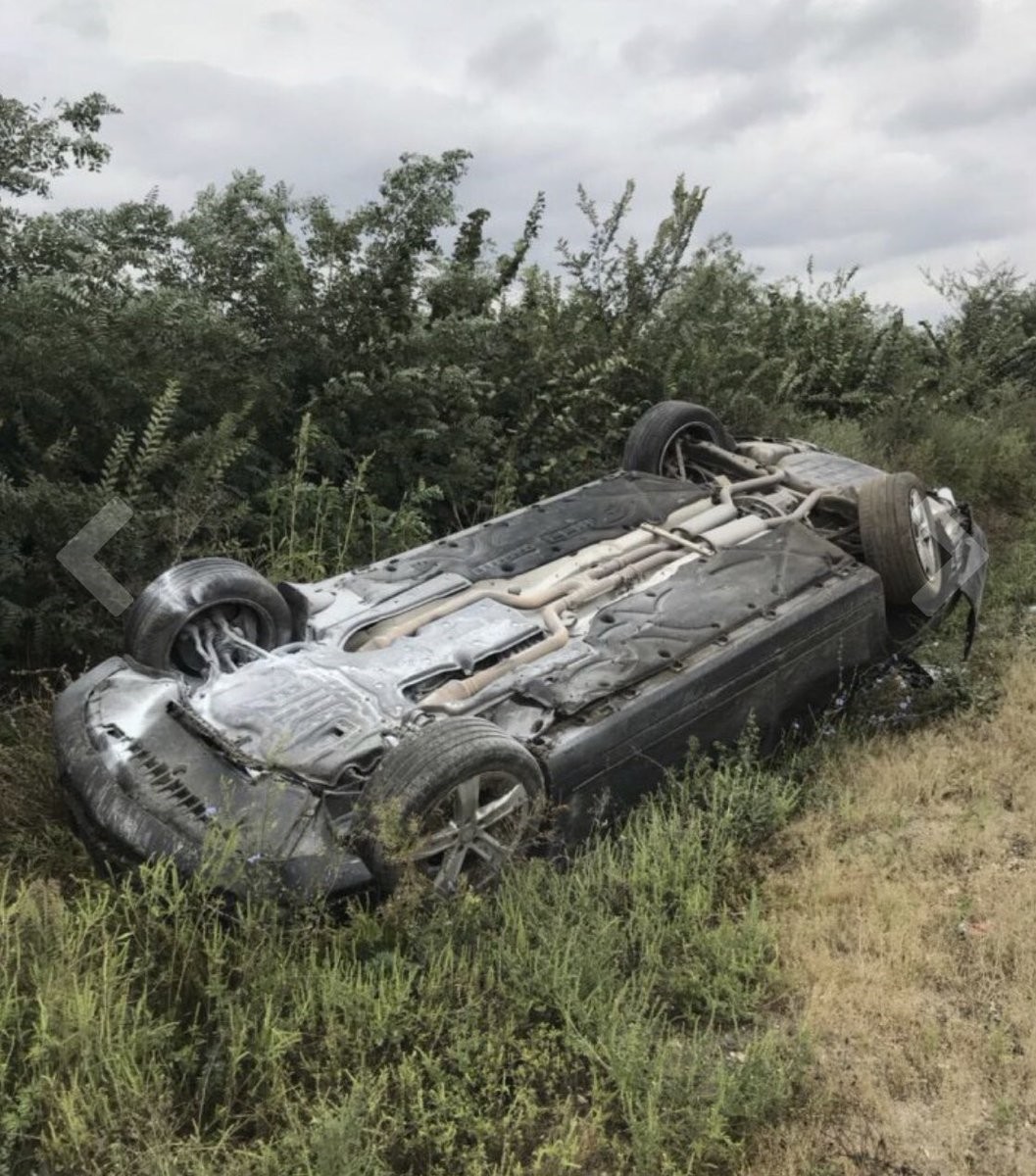 Moldovan President Igor Dodon has been hospitalized after a serious road accident that saw his vehicle overturned, according to local media.

RIA news agency reported that Dodon was not hurt in the crash, quoting one of his aides.

Two vehicles in Dodon's convoy collided with a truck on the Straseni - Calarasi highway located northwest of capital Chisinau.

Local reports showed two overturned cars on the side of the highway, and a truck that was exposed to a head-on collision.

43-year-old Dodon took office in December 2016. He is regarded as a pro-Kremlin figure in the former Soviet republic, which also seeks closer ties with the EU with a sizable portion of the population seeking reunification with Romania.

The accident came a day after Gennady Gaguliya, the prime minister of the breakaway Georgian province of Abkhazia, died in a car crash as his motorcade returned from the airport following a visit to Syria.

Abkhazia, which unilaterally declared independence in 1993, was recognized by Russia in 2008.