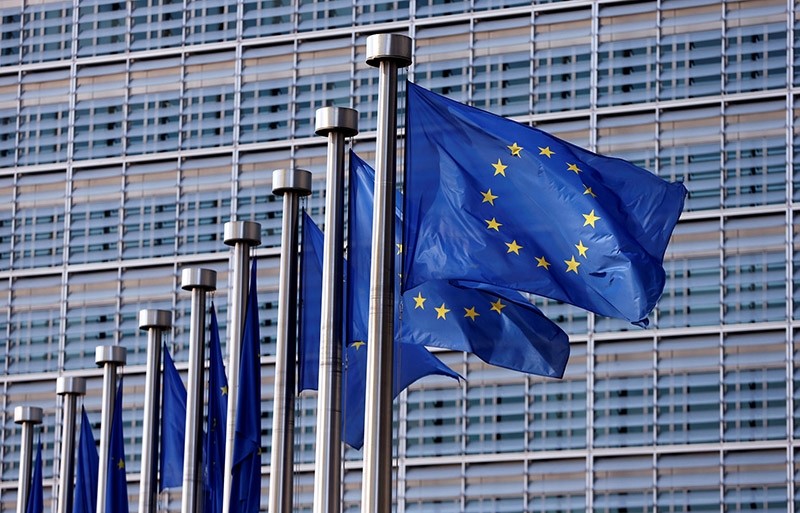 The European Parliament voted Thursday in favor of liberalizing visas for Kosovo nationals. At a plenary session in France's Strasbourg, 420 MEPs voted in favor of the decision, while 186 voted against and 22 abstained, paving the way for Kosovars to enter EU member states without a visa for up to 90 days.

The parliament's recommendation now needs to be approved by the EU Council to officially enter into force.

Tanja Fajon, Kosovo's rapporteur at the European Parliament, underlined before the crucial voting that Kosovo had fulfilled all the conditions for the liberalization of the visa regime.

Kosovo President Hashim Thaci said on social media that Kosovar citizens would soon obtain the right to free movement within Europe's border-free Schengen zone, adding that they would soon be "equals" to all EU citizens.

The European Commission announced in July that Kosovo had fulfilled the final outstanding conditions to qualify for visa-free travel within the EU.

Once the recommendation is also approved by the EU Council, Kosovo nationals with biometric passports will have the right to travel without a visa to EU countries - except Britain and Ireland - and the Schengen countries of Iceland, Liechtenstein, Norway and Switzerland for up to 90 days.

Kosovo and the EU first launched dialogue for visa liberalization in 2012. The EU has used the removal of visa requirements as an incentive to encourage reforms in several of its eastern neighbors.

Kosovo was the only remaining country in the Western Balkans without the right of free movement in the Schengen Zone after visa regimes were approved for Montenegro, Macedonia and Serbia in 2009, and Albania and Bosnia and Herzegovina in 2010.