Iraqi suspect in Chemnitz stabbing released over lack of evidence 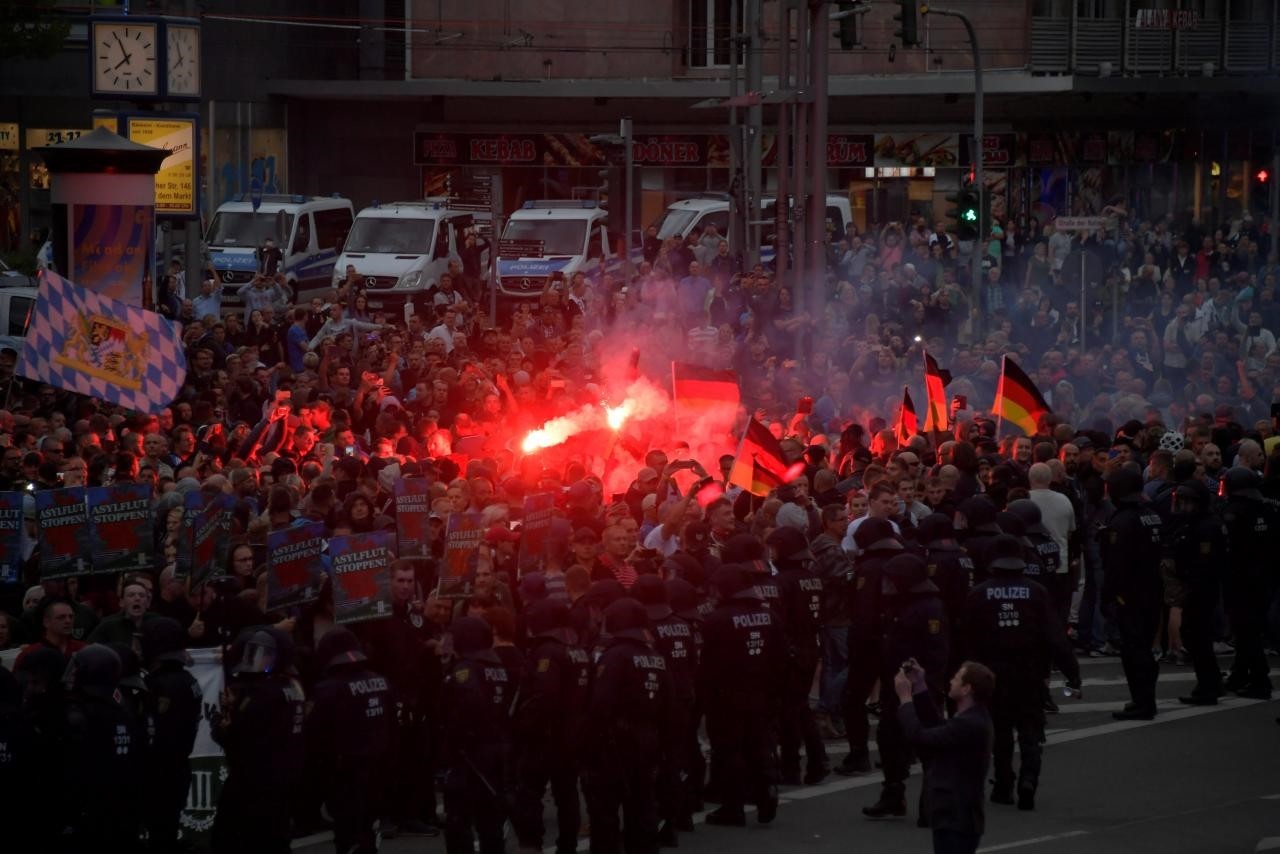 A 22-year-old Iraqi man, held by police in connection with the fatal stabbing of a German man in the eastern city of Chemnitz, was released on Tuesday after more than three weeks in detention.

A court in Chemnitz ruled that the second suspect in the stabbing, a 23-year-old Syrian, must remain in custody, and an international arrest warrant has been issued for a third suspect on a charge of joint homicide.

The stabbing and death of a 35-year-old German man on August 26, allegedly at the hands of two asylum seekers, unleashed a series of anti-immigrant protests in Chemnitz. The rallies were marked by attacks on journalists and people believed to be foreigners and provoked intense debate across Germany.

A lawyer for the Iraqi man said none of the witnesses had accused his client of the killing, nor had his client's fingerprints been found on the knife used.

State prosecutors said he remains the subject of police investigations.

"What is seriously wrong in this case is that the executive authority and the justice system have trampled on the presumption of innocence for weeks," Ulrich Dost-Roxin said.

Dost-Roxin said authorities would be taking measures to protect his client, although Roland Woeller, the interior minister of the state of Saxony, in which Chemnitz lies, said no such protection was on offer.

A second suspect in the stabbing, a 23-year-old Syrian, remains in custody. A state prosecutor said there continued to be strong suspicion of involvement in the killing. An official statement said that witnesses had identified the Syrian as carrying a knife.

A third suspect, a 22-year-old Iraqi, is still being sought under an international arrest warrant issued on a charge of joint homicide.