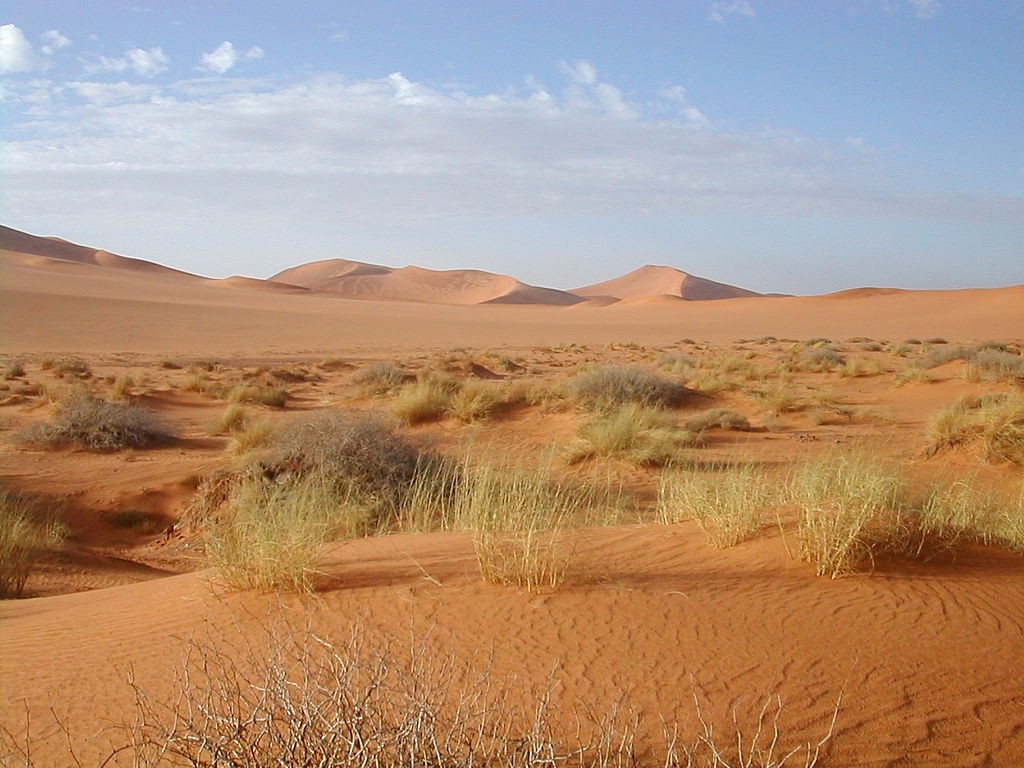 According to Borell, when he told Trump that Sahara desert stretched for more than 4,800 kilometers (3,000 miles), the U.S. president shrugged off his skepticism, saying: "The Sahara border can't be bigger than our border with Mexico."

The Spanish minister revealed the incident during a dinner ceremony in Madrid this week, offering no further details of his conversation with Trump.

Building a wall on 3,145-kilometer (1,954-mile) U.S.-Mexico border was one of the highlights of Trump's 2016 presidential campaign. "Build the wall!" was a frequent rallying cry during Trump's bid for presidency.