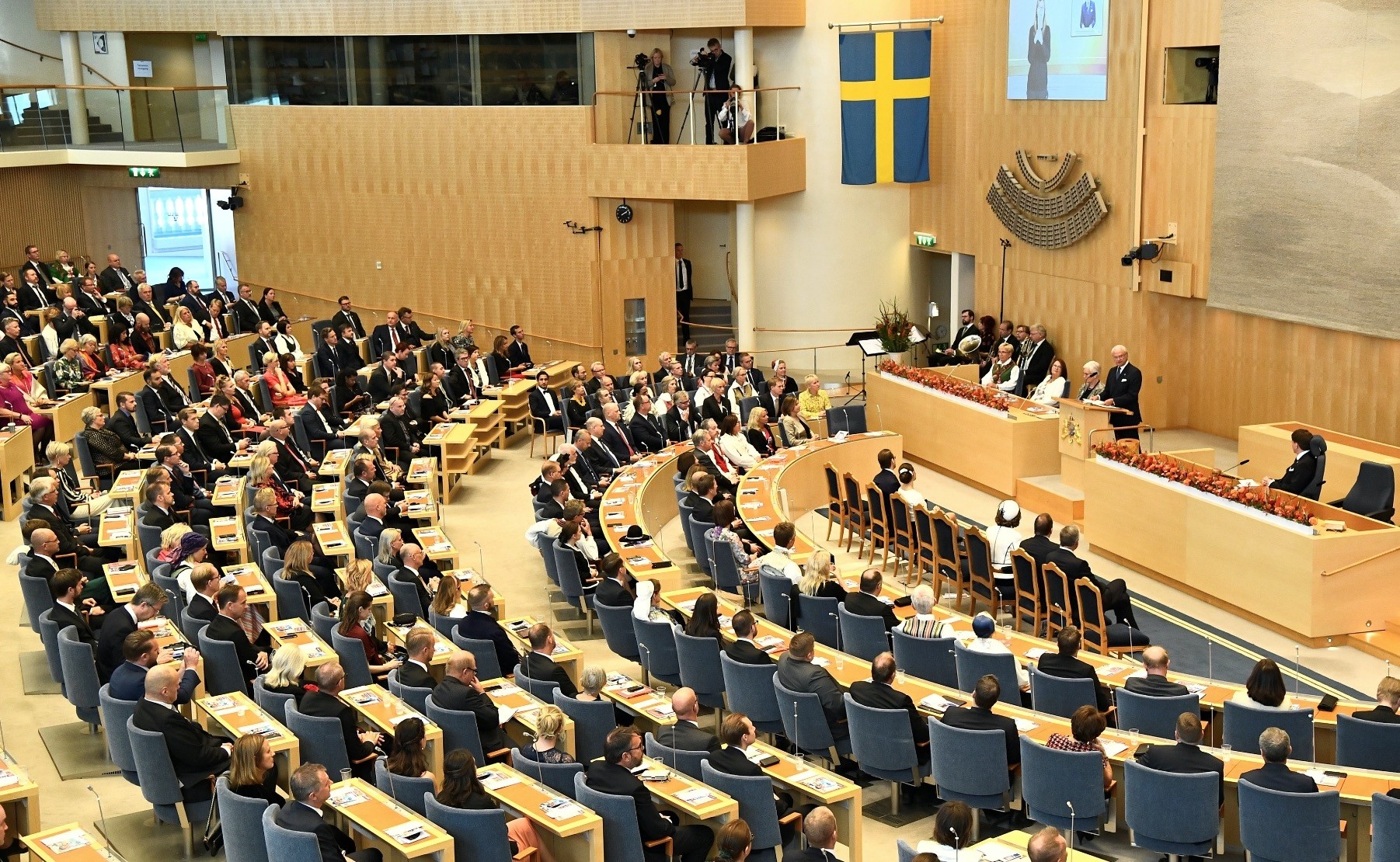 Swedish Prime Minister Stefan Lofven lost a no-confidence vote in Parliament yesterday, with the anti-immigration Sweden Democrats threatening to block any new government unless they are given a say in policy.

Lofven, the leader of the Social Democratic Party who has been prime minister for four years, will continue in a caretaker role until a new government can be formed that has the command of the Riksdagen. Lawmakers voted 204-142 against Lofven, while three abstained. The vote was mandatory after the Sept. 9 general election delivered a hung Parliament.After Sweden's eight years under a center-right government, Lofven took power in 2014 as a unifying figure, reconciling – in true Swedish social democratic fashion – business competitiveness and social justice. Four years later, Lofven's report card is mixed. Unemployment is at its lowest in 10 years, economic growth is robust, inflation is contained, and public finances are strong. But Swedes are dissatisfied with long healthcare lines, growing social inequalities and mounting segregation, with gangland shootings claiming 40 lives in disadvantaged suburbs last year.

Though Lofven remains optimistic that he may be able to form a government, the vote means Sweden faces weeks of political uncertainty. Both main political blocs in parliament have refused to cooperate with the anti-immigrant Sweden Democrats, which made great strides in the election.

The rise of the far-right across Europe has forced many traditional parties into an uncomfortable choice of sharing power with populist forces or reaching out to long-standing opponents to keep them out.

Sweden, long seen as a bastion of liberal values and political stability, now faces the same choice with its center-left and center-right blocs evenly balanced after the September election and the Sweden Democrats holding the balance of power.

The Sweden Democrats have been shunned by all other parties since entering parliament in 2010, making any tie-up unlikely. But if there is no viable government after four attempts by the speaker, then a new election would have to be called within three months, with the main parties likely to face a similar dilemma again.

The Sweden Democrats, a party that has its roots in the white supremacist fringe, got 62 seats and backed the Alliance in yesterday's vote, which was an obligatory test of the prime minister's parliamentary support after an election. A new government could take weeks or months, as was the case in Germany and Italy, to thrash out. Andreas Norlen, a member of the center-right Moderates who was elected Monday as speaker, is charged with trying to find someone in Parliament who may be able to command a majority and form a government. He alone decides which of the party leaders can begin these talks.