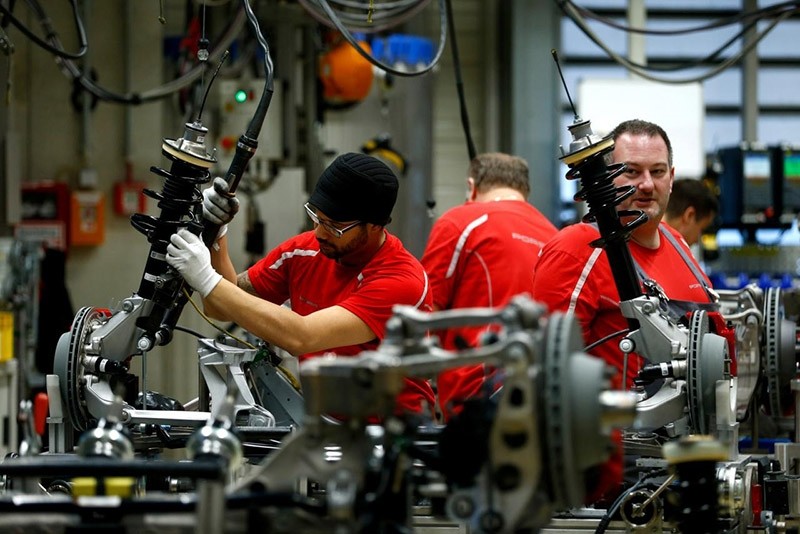 Germany's coalition parties agreed on a new immigration law on Tuesday to attract more skilled workers from countries outside the European Union, in a politically risky push to fill a record number of job vacancies and stabilize the public pension system.

The three coalition parties agreed in the outline of their law, seen by Reuters, that companies will be allowed to recruit foreign workers in all professions, regardless of an official list of sectors suffering labor shortages.

The paper also proposes that the government will no longer insist that companies give preference to German citizens in filling vacancies before looking for non-EU foreigners.

In addition, foreign graduates and workers with vocational training will get an opportunity to come to Germany for six months to look for a position if they meet certain job qualifications and German language requirements.

They also have to prove that they have enough financial resources so they will not depend on welfare benefits during their stay in Germany, the parties agreed.

The compromise deal does not include the so-called 'Spurwechsel' (lane change) proposal which would allow refugees living in Germany to shed their asylum seeker status if they find a job and learn German.

Seehofer, whose CSU party fears losing voters to the far-right in a regional election later this month, was against such a provision because he feared it would encourage future immigration by asylum seekers without the right skills.

"We maintain the principle of separation of asylum and labor migration," the outline of the immigration law reads.

But the parties said they would define a residence status for well-integrated refugees who cannot be deported and are able to earn their living on their own in order to give employers and migrants more security when planning.