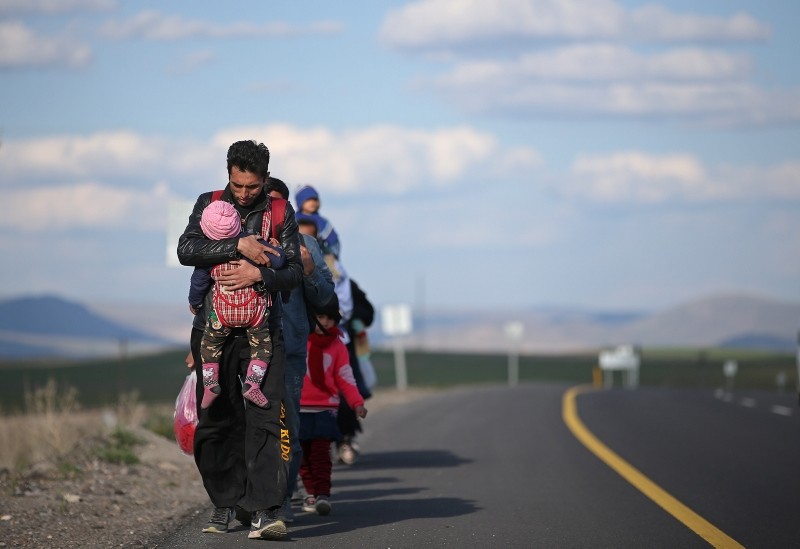 A European Union committee proposed "humanitarian visas" for migrants Wednesday in a bid to promote regular migration and lower the death count on routes to European countries.

"EU countries should be able to issue humanitarian visas at embassies and consulates abroad, so people seeking protection can access Europe without risking their life," said the European Parliament in a statement after a meeting of the Civil Liberties Committee.

The committee agreed to ask the European Commission to submit by March 31, 2019, a legislative proposal for the visa.

"Despite numerous announcements and requests for safe and legal pathways for asylum-seekers into Europe, the EU lacks a harmonized framework of protected entry procedures," the statement added.

Each applicant should go through a security screening before the visa is issued, it was proposed.

Juan Fernando Lopez Aguilar said: "The vote today is a limited step, but nonetheless a very important political signal to the EU Commission.

"We need to do more to help those human beings in need, as there are currently clearly not enough legal and safe pathways to the EU for those seeking international protection," Aguilar added.

If the proposal is adopted by the full house in the November plenary session, the commission will have to give a reasoned reply to the parliament's request, the statement added.