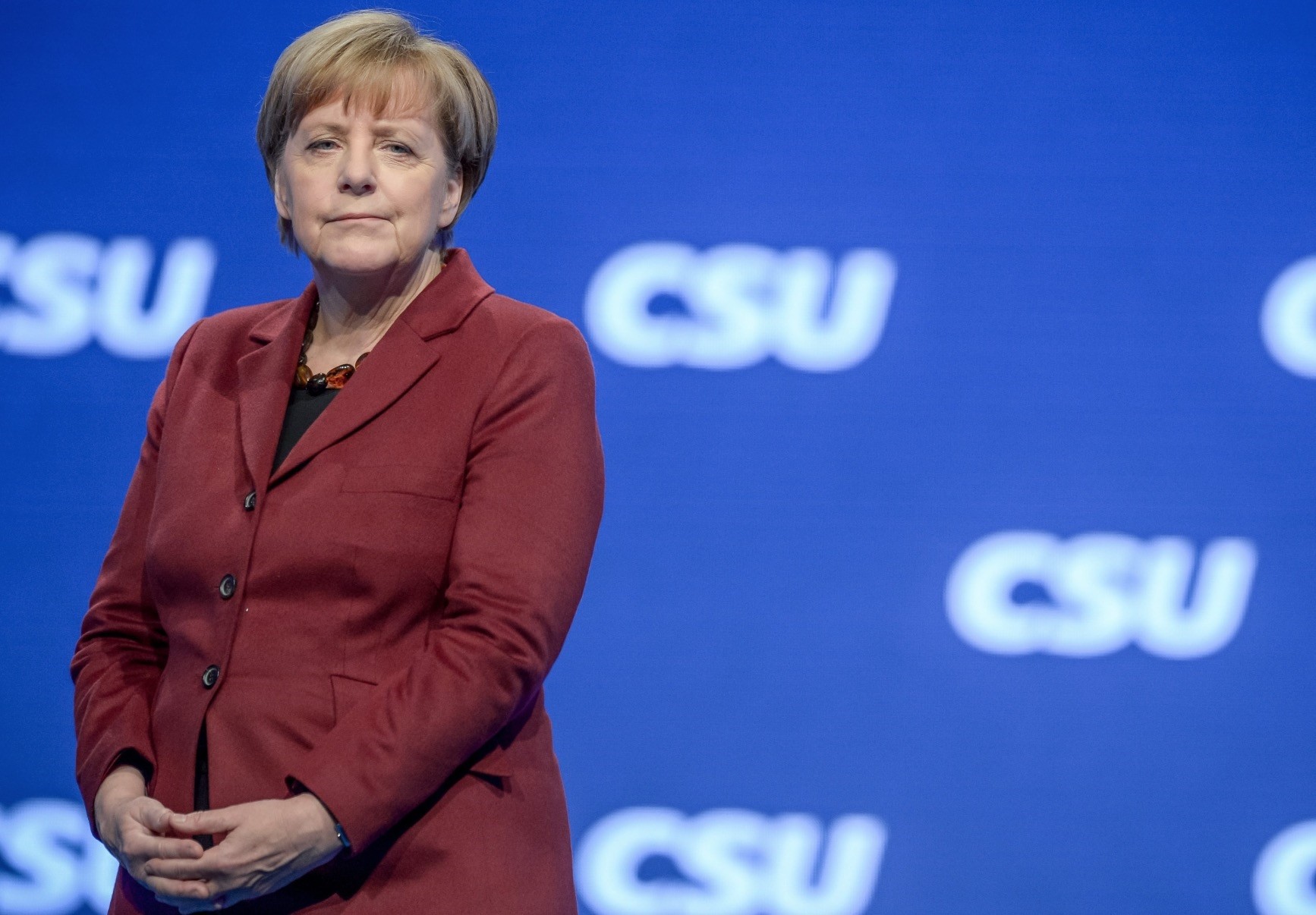 Amid rising populism and anti-migrant sentiment, Chancellor Angela Merkel's sister party, the CSU, could lose its absolute majority in the weekend's state election in Bavaria, causing more turbulence for the struggling national government

This weekend's state election in Bavaria has been casting a long shadow over German politics. Ahead of the state elections, polls suggest that Bavaria's center-right Christian Social Union party (CSU), which has ruled the region for almost six decades, is heading for its worst performance since the 1950s on Sunday. Despite enviable prosperity and unemployment at a rock bottom 2.8 percent, it appears to be losing voters on both the right and left, giving ground to the ecologist Greens and the anti-Islam Alternative for Germany (AfD).

According to a poll released three days ahead of a pivotal election in the southern German state of Bavaria, support for the CSU fell below 33 percent of the vote, German news service dpa reported. For the first time in its history, the CSU appears poised to fall below the 40-percent mark. The poll, conducted by research institute Civey and published by Augsburger Allgemeine newspaper and Spiegel magazine, shows the CSU at 32.9 per cent of the vote, with the environmentalist Greens coming in second with an 18.5-percent vote share. The AfD is set to capture 12.8 percent of the vote in the state that has borne the brunt of the refugee crisis due to its southern border with Austria. It also looks to enter the Bavarian state assembly, while having surged nationwide in the past three years.

The CSU, which is socially conservative and has taken a hard line on migration, exists only in Bavaria and is an important but often awkward sister to Merkel's Christian Democratic Union. The two parties govern Germany in an infighting-prone coalition with the center-left Social Democrats.

Though the CSU is unlikely to lose power in Bavaria altogether, a result like the one pollsters are forecasting would be humiliating. Speculation is rife that party leader Horst Seehofer, Germany's interior minister, could be forced out.

"The CSU has lost its cohesive power in Bavaria — it was able to win over voters from the right to the center-left," said Manfred Guellner, the head of the Forsa polling agency, as reported the Associated Press. "Now, because of its confrontational course with its sister party, with the chancellor, it has driven away the liberal center."Politicians in Bavaria's conservative ruling party, the Christian Social Union (CSU), are some of the harshest critics of Chancellor Angela Merkel's open immigration policy. Their view is if migrants are in Germany to stay, they need to go to school so they can work — a pragmatic strategy they hope will help fill job vacancies, integrate the newcomers and appeal to voters bleeding left and right in Sunday's regional election.

For decades, the CSU attracted voters from across the spectrum, standing for a combination of modernity and tradition encapsulated by the slogan "Laptops and Lederhosen." It has held an absolute majority in the state legislature for all but five of the last 56 years and prides itself on punching above its weight in national politics.

Lately, that tradition has been evident largely in battles over migration between Seehofer and Merkel. Seehofer joined Merkel's Cabinet in March after giving up his job as Bavaria's governor to younger rival Markus Soeder following a long-running CSU power struggle. "I can only say that voters don't appreciate it, and we can see that in the polls, when we argue with each other, and they don't even understand what about," Merkel said last weekend as she reviewed the year since Germany's last national election. In that vote, all three governing parties lost significant support and AfD entered the national parliament.