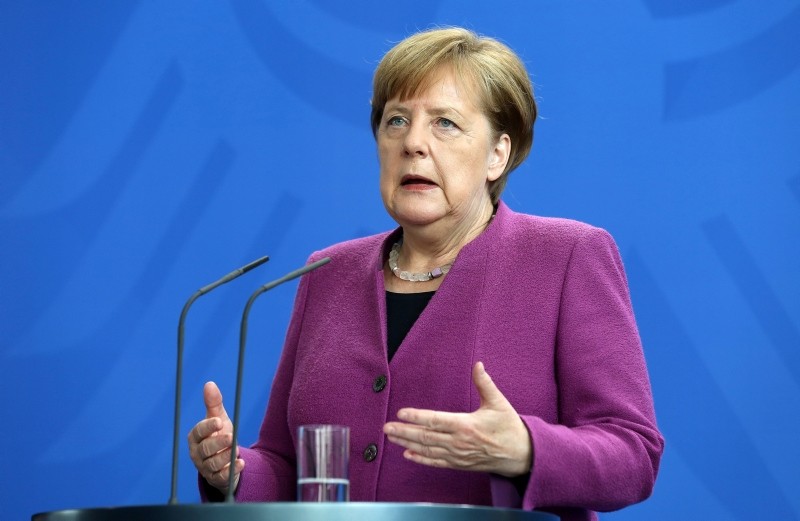 Germany's chancellor, Denmark's prime minister and France's foreign minister stated that the full facts about the murder of Saudi journalist Jamal Khashoggi have not yet been revealed, demanding that the Saudi government reveal all the information.

"Nothing has been cleared up yet [on Khashoggi's killing], of course we demand that they be cleared up," Merkel said on Saturday, during a party conference in eastern Germany.

All the facts about the murder of Saudi journalist have not yet been revealed, Danish prime minister Larks Lokke Rasmussen also said Saturday.

"The fact that the Saudis last night confirmed that he died, after previously insisting he left the consulate alive, shows that we haven't been told the full truth," Rasmussen told state broadcaster DR.

"And we must insist on getting that," Rasmussen added.

French Foreign Minister Jean-Yves Le Drian also demanded an "exhaustive and diligent investigation" into the death of the journalist.

"Many questions remain... unanswered. They require an exhaustive and diligent investigation to establish exactly who was responsible and ensure that those guilty of the murder of Mr Jamal Khashoggi answer for their actions," Le Drian said in a statement.

Saudi Press Agency reported Saturday that 18 Saudi citizens have been arrested over links to killing of Khashoggi.