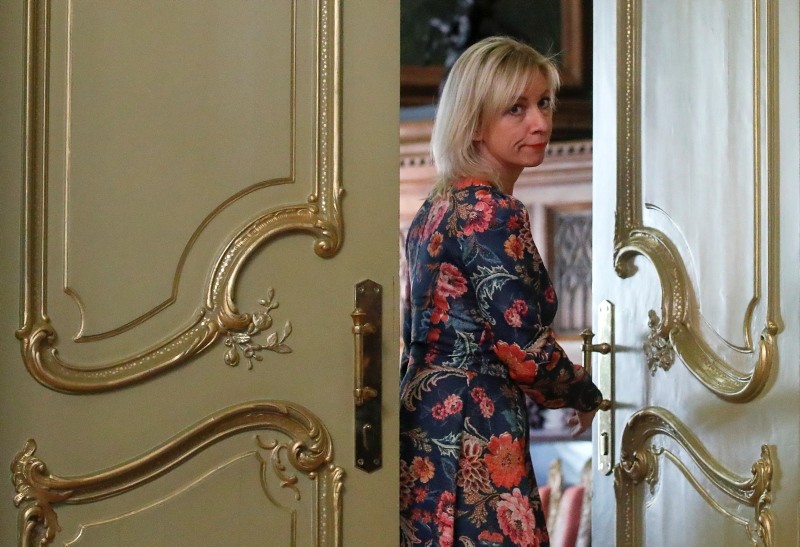 The Russian Foreign Ministry deplored a Macedonian parliament vote approving a proposed change to the country's name to end a decades-long row with Greece, saying the close poll was "rigged" by the U.S.

In a statement Monday, the ministry accused the U.S. of orchestrating an "unfair vote" through a combination of "blackmail, threats and vote-buying."

"We view what happened as an open violation of all norms, both from a legal and moral point of view. Such dirty manipulations cannot be regarded as an expression of parliamentarians' will," it added.

It said that eight votes needed to reach the two-thirds majority needed to enact constitutional changes had been secured "through blackmail, and threatening and bribing opposition deputies."

Macedonia's parliament on Friday voted to start the process of renaming the country the Republic of North Macedonia after a tense week of debate and back-room negotiations in Skopje where it was unclear until the last moment whether the government could secure the two-thirds majority needed to pass.

Amendments will be drafted in the capital Skopje to incorporate the new name into the constitution, after which another parliamentary vote will be required to enshrine the changes.

Under the accord, which Prime Minister Zoran Zaev struck with his Greek counterpart Alexis Tsipras in June, the Balkan state would rename itself North Macedonia. In exchange, Athens has promised to stop blocking its entry into NATO and the EU.

Greece has stood in Macedonia's way for 27 years in protest at the country's name, which it argues is an encroachment on its own province called Macedonia.