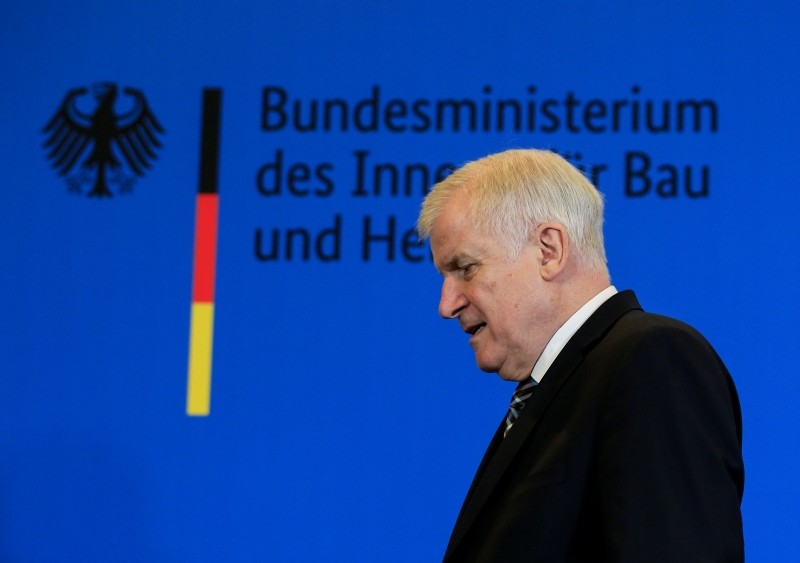 Horst Seehofer, the leader of German Chancellor Angela Merkel's Bavarian sister party, will stand down from that role in the next few days but remain federal interior minister, a German newspaper cited several sources close to him as saying.

The sources told Die Zeit newspaper that Merkel's decision to step down as leader of her Christian Democrats (CDU) at a party congress in December had influenced Seehofer's decision to resign as head of Bavaria's Christian Social Union (CSU) - a move he has faced pressure to make for months.

Shortly after the report, Seehofer's spokesman denied the claims and said the minister has not committed to stepping down from his post.

The report came week after Angela Merkel told her conservative party that she is prepared to step down as CDU's leader and added that she would not seek any political posts after her current term ends in 2021.

Following the Bavaria and Hesse election upsets, Merkel told reporters that the coalition government has lost its credibility and elections should serve as a turning point.

An election in central state of Hesse on Oct. 28 saw both the CDU and the Social Democrats lose significant ground, while there were gains for both the Greens and the far-right Alternative for Germany.

The debacle followed a battering in a state election in Bavaria two weeks ago for the CSU and the Social Democrats.

The CSU lost its absolute majority in the Bavarian state government in elections on Oct. 14, but was still the biggest party.

After the Bavaria defeat, Seehofer suggested he might resign in order to avoid being blamed entirely for the damage to the CSU's political fortunes.

"I won't play the scapegoat again. You can criticize me, but to reduce it all to Horst Seehofer and make him responsible for everything, I personally will not play along with that," Seehofer said.