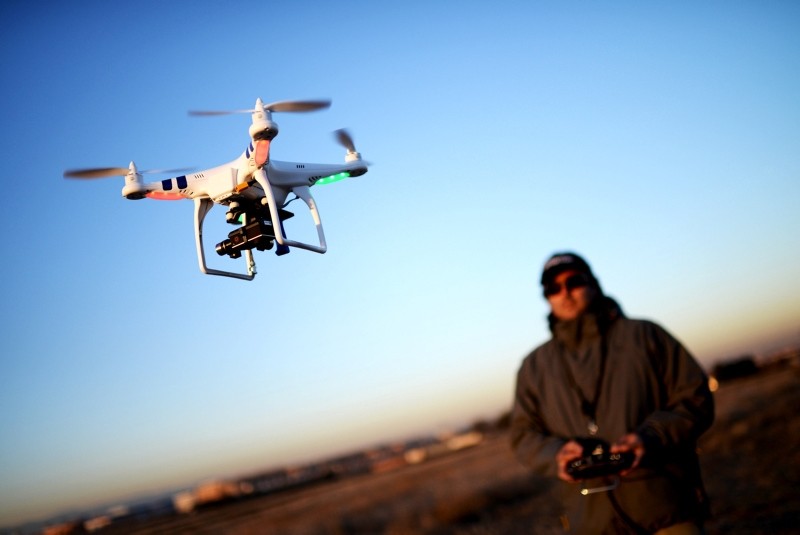 Alexander Bortnikov, the head of Russia's Federal Security Service, says his officers "took measures to detect and foil attempts by terrorists to use drones during the preparation and hosting of various major political and sports events, most of all during the soccer World Cup."

Russia used thousands of police and cutting-edge surveillance technology to guard the World Cup. However, four Pussy Riot protesters managed to run onto the field during the final.

In April, Russia said "extremists" and nationalist soccer hooligans had planned to attack World Cup events in the city of Samara but were foiled.

In August, Venezuelan President Nicolas Maduro dodged an apparent assassination attempt when drones armed with explosives detonated while he was delivering a speech to hundreds of soldiers.

A little known group calling itself Soldiers in T-shirts claimed responsibility, saying it planned to fly two drones loaded with explosives at the president, but government soldiers shot them down before reaching its target.