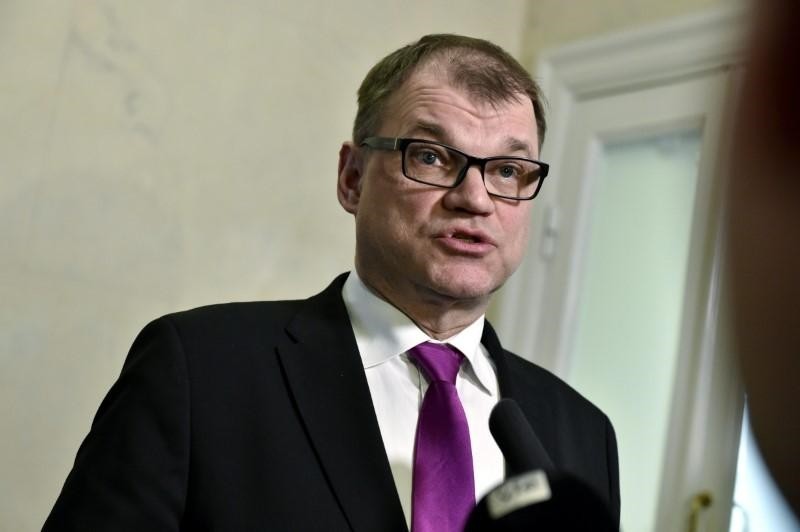 Russia denied Monday being behind the recent disruption to GPS signals across Lapland which put civil aviation at risk, after Finland's prime minister said the interference was "almost certainly deliberate".

Finnish prime minister Juha Sipila told state broadcaster YLE on Sunday that "civil air safety has been endangered" by the GPS interference which occuured during NATO war games in the Nordic countries over the past few weeks.

The authorities were still investigating who was responsible, he said.

"Disrupting radio signals in open space is technically relatively easy and yes, it is possible that Russia is involved in the disruption in this case," he added.

"We know that Russia has such capability," Sipila said.

But Kremlin spokesman Dmitri Peskov denied the allegation on Monday.

"We know nothing of any Russian involvement with the disruption of the GPS system, you will have to ask the experts at the Ministry of DefenSe," Peskov said.

"But you know there is a tendency nowadays to accuse Russia of all sins, mortal or otherwise. As a rule, these accusations are baseless," he added.

Interference in satellite signals across the Arctic regions of Norway and Finland was first noticed during NATO's two-week Trident Juncture military exercises.

The alliance's largest such exercise since the end of the Cold War, it ran in and around Norway from October 25 to November 7.

A pilot with the regional Norwegian airline Wideroe reported a loss of GPS signals during a flight near Kirkenes, close to Norway's border with Russia, at the start of November.

"There are no security risks, we have good routines, and this is not the first time we have experienced loss of signals," a Wideroe spokeswoman told the Barents Observer website.

Finnish parliamentarians lined up on Friday to call for a robust response to the signal jamming, with defence committee chair Ilkka Kanerva telling YLE that the effect on civil aviation could have been "catastrophic".

During the Trident Juncture military exercises, Russia made clear its displeasure at what it saw as an anti-Russian show of force on its doorstep, warning that Nato's gesture would not go unanswered.

Russia subsequently announced plans to test missiles in the same area during the Nato manoeuvres.

Finland is not a member of the Nato military alliance but took part in the Norway exercises under the status of 'enhanced opportunities partner'.

The issue of whether or not to join Nato is highly divisive in Finland, which shares a 1,300 kilometre land border with Russia, although both Finland and neighbouring Sweden have tightened their cooperation with the alliance in recent years.