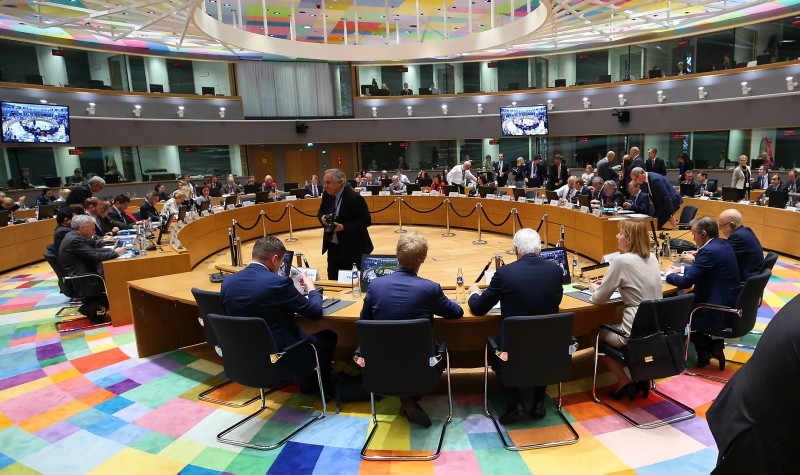 A Brexit divorce deal text has been agreed with the EU at the technical level and Prime Minister Theresa May's cabinet will meet on Wednesday, the BBC's political editor said.

British and European negotiators have also agreed on a text that deals with the Irish border, the most vexed issue in the Brexit negotiations, Irish broadcaster RTE said on Tuesday, citing two "well-placed" sources.

Ireland's national broadcaster said the text was agreed late on Monday and then transmitted to London, quoting the sources as saying it was "as stable as it can be", but that it would be incorrect to say the Brexit negotiations had "concluded".

According to the sources, there will be one insurance policy to avoid a return to controls on the border between the British province of Northern Ireland and EU member Ireland, the so-called Northern Irish "backstop".

That will come in the form of a temporary UK-wide customs arrangement, with specific provisions for Northern Ireland which go deeper on the issue of customs and alignment with the rules of the single market than for the rest of the United Kingdom.

It will also include an agreed review mechanism, RTE said, adding that it understood there was still "further shuttling" to be done between London and Brussels.

Asked in the Irish parliament to comment on the RTE report, Prime Minister Leo Varadkar said he had been taking questions for the last two or three hours and had not spoken to his officials.

He said earlier that there would have to be a legally operative backstop in the withdrawal agreement that could not have an expiry date or be canceled by one side unilaterally.

"Whether it's a double backstop, a backstop to the backstop or a hybrid backstop, that's not the point. The point is having a legally binding guarantee that a hard border will not emerge between Northern Ireland and Ireland," he said.