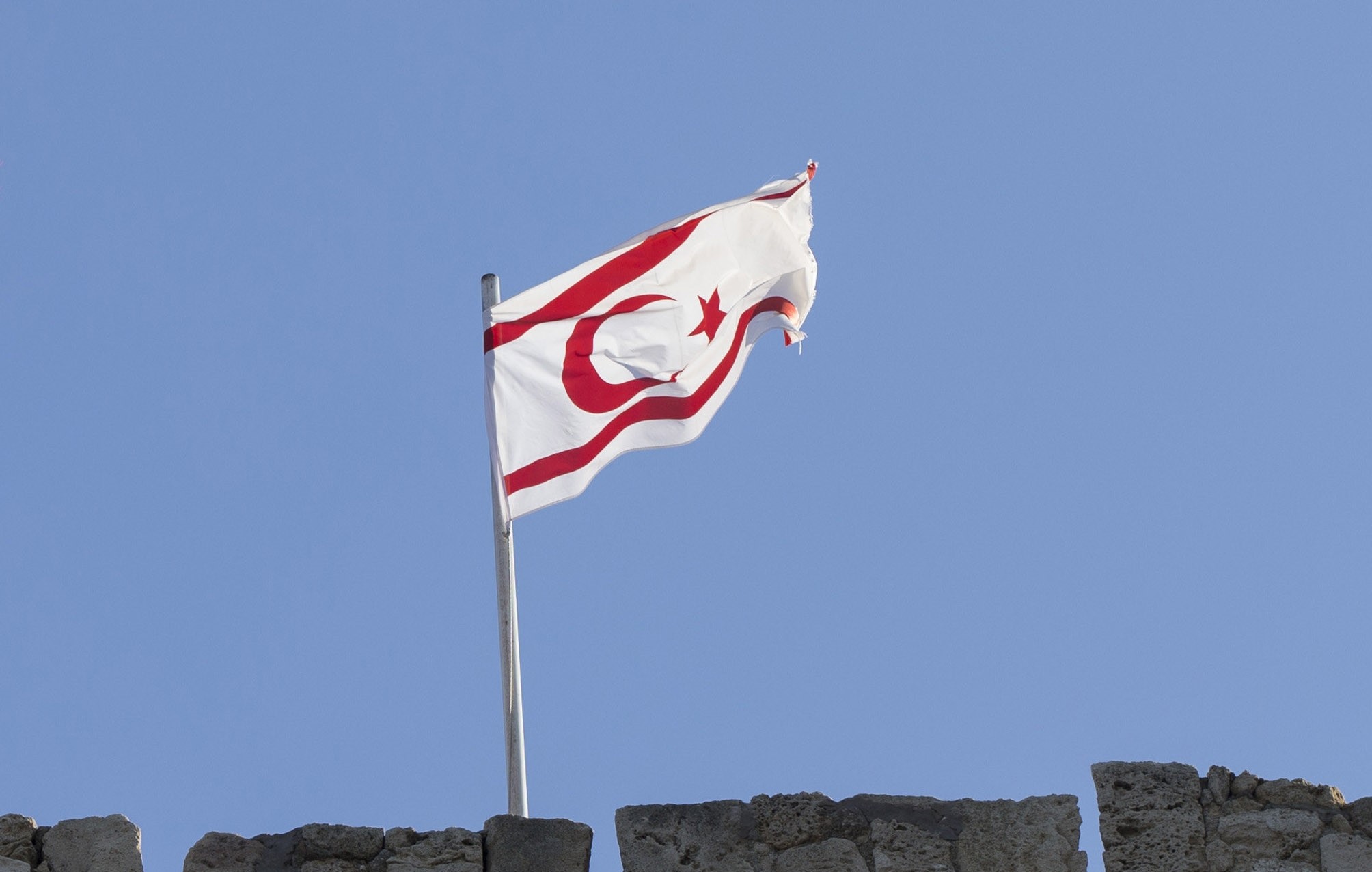 The Turkish Republic of Northern Cyprus (TRNC) was mentioned as a country in a map printed in calendars distributed among Greek police officers, the police said in a statement Thursday.

An investigation into the matter was opened, the statement said, adding that the calendars were printed by a private company.

An immediate recall of all the calendars was ordered following the discovery, police said.

In June, neighbors Greece and Macedonia struck a deal that would see the former Yugoslav country be renamed as the Republic of North Macedonia, bringing a decades-old dispute with Athens closer to being resolved.