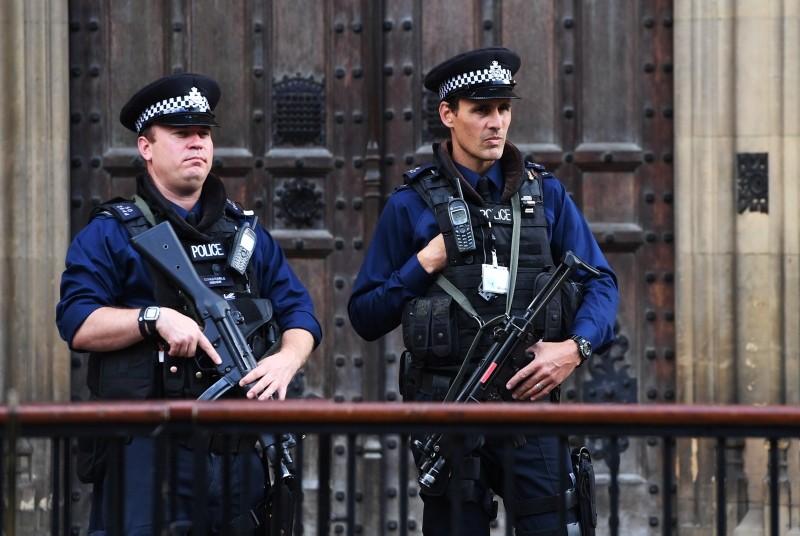 British counterterrorism police are investigating after two devices were found in an unoccupied apartment in northwest London.

Police said Wednesday the "initial assessment" is that the items were improvised explosive devices.

Police said the devices were made safe and neighboring apartments that had been evacuated as a precaution have been re-opened to occupants.

Officials say the surrounding area was searched and has been declared safe. The area had been cordoned off for roughly eight hours.

Police were called to the Craven Park neighborhood Wednesday morning when the two suspicious devices were found in an apartment that was being refurbished.

Officials say they are keeping an open mind about the incident and have asked the public for any information.

The country's official terrorism threat level is set at "severe."